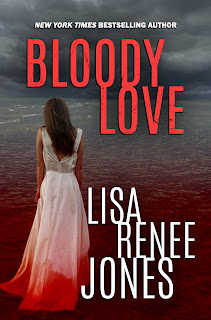 ABOUT BLOODY LOVE
The sixth book in the Lilah Love series…

One.
Two.
Three.
The cat is in the tree.

As far as Lilah's concerned, her note writing stalker just gets more stupid every day. One, two, three, the cat is in the tree? What is that? And what does it have to do with a wedding turned bloody?

Lilah continues to hunt for the monster who killed a bride-to-be while she awaits news on Kane's chopper that emergency landed in the ocean. She's angry. She's worried. She's ready to kill the man she knows is responsible for Kane's crash: Pocher.

It's a race against the clock to save Kane and catch a killer. 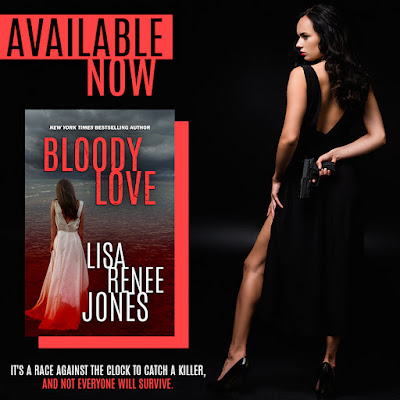 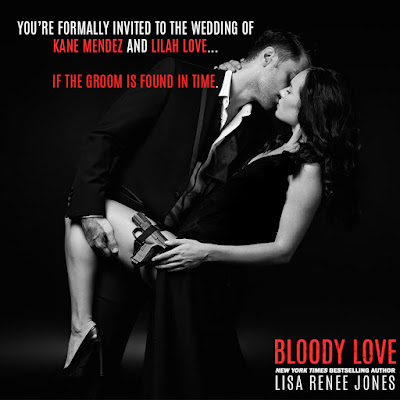 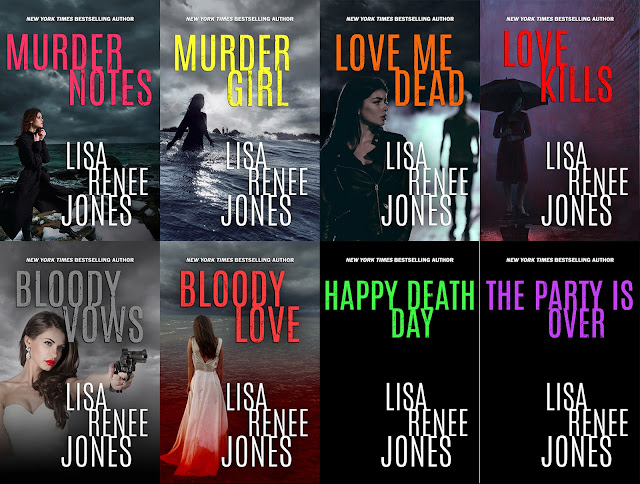 New York Times and USA Today bestselling author Lisa Renee Jones writes dark, edgy fiction including the highly acclaimed INSIDE OUT series and the crime thriller The Poet. Suzanne Todd (producer of Alice in Wonderland and Bad Moms) on the INSIDE OUT series: Lisa has created a beautiful, complicated, and sensual world that is filled with intrigue and suspense.
Prior to publishing Lisa owned a multi-state staffing agency that was recognized many times by The Austin Business Journal and also praised by the Dallas Women’s Magazine. In 1998 Lisa was listed as the #7 growing women owned business in Entrepreneur Magazine. She lives in Colorado with her husband, a cat that talks too much, and a Golden Retriever who is afraid of trash bags.
CONNECT WITH LISA:
Newsletter → http://lisareneejones.com/newsletter-sign-up/
Bookbub → http://bookbub.com/authors/lisa-renee-jones
Amazon → https://amzn.to/2MoWosB
Twitter → https://twitter.com/LisaReneeJones
Instagram → http://instagram.com/lisareneejones
Goodreads → https://www.goodreads.com/LisaReneeJones 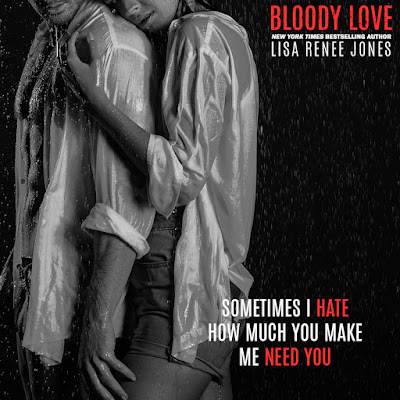