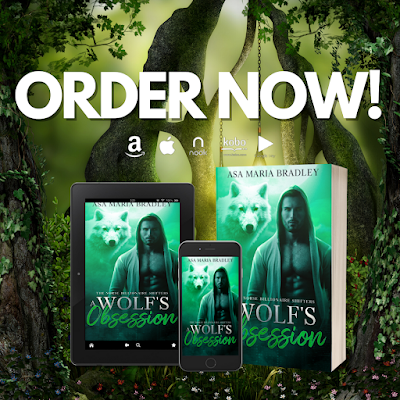 His duty is to protect her. But his body craves so much more. 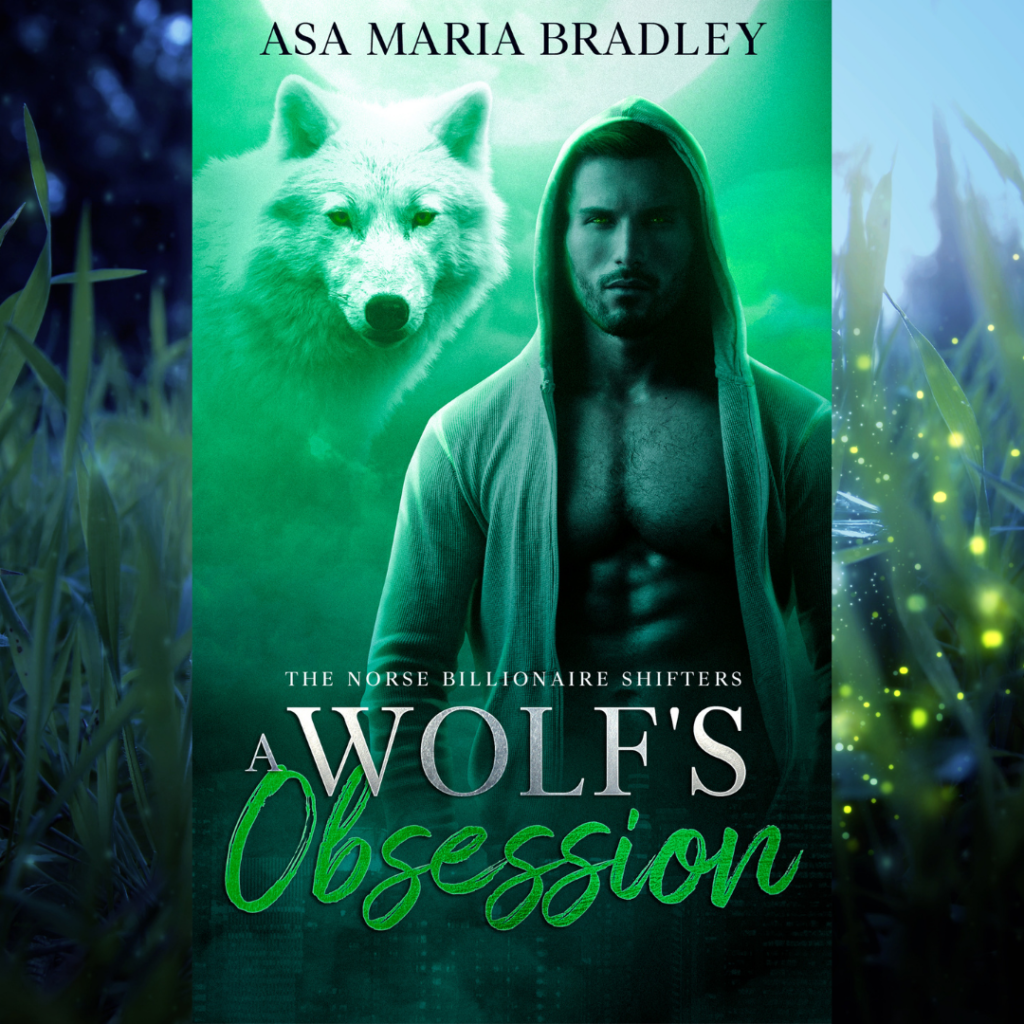