Alpha billionaires. Enigmatic playboys. Smokin’ hot bosses... you shouldn’t be attracted to. Just a few of the reasons readers absolutely love the Indulgence line. They’re the ultimate fantasy heroes. We love them so much we’re having a HUGE Indulgence imprint flash sale!


Indulge yourself with modern fairytale romances for only 99¢ each.


Take home a sensual prince, a rugged rancher, or perhaps, a thrill-seeking tycoon… at this price you can afford to have all of your fantasies fulfilled.


Find them at your favorite ebook retailers including Amazon, Kobo, B&N, and at Entangled Publishing.


Don’t forget to join us for Entangled Movie Night on Thursday, September 3rd @ 6PST/9EST while we live tweet of one of our favorite romantic movies and give away more great prizes. Just follow the #EPMovieNight hashtag.


Posted by Lynn's Romance Enthusiasm at 8:00 AM No comments: 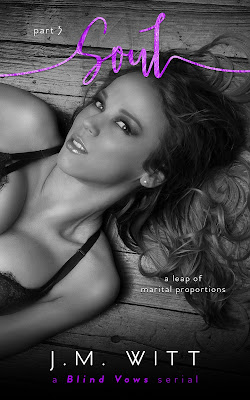 Soul: A leap of marital proportions.

Des has vanished into thin air leaving O grasping at straws. Learning that Saul has escaped and that Des is out there alone, nearly sends O over the edge.

Des is doing everything and anything to protect O, even if it means endangering herself and the precious cargo she can't believe she's carrying.

Married and soon to be parents, Des and O begin the battle of a lifetime. A serial stalker, a surprise pregnancy, and so much more hang like a cloud over them.

Will Des and O finally be able to put an end to Saul before he destroys everything they've built together?

Or will Saul's final revenge come when they least expect it, forever tormenting Des and O? 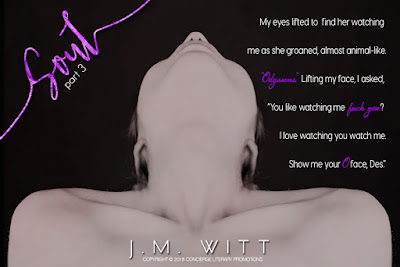 I'm a stay-at-home mom with four young children and one extremely supportive husband. We've been married for over ten years and reside in Metro Detroit, Michigan.

I've dreamed of writing romance novels since I was little. After having baby #4, who may or may not have been fathered by Christian Grey, I decided it was time to pursue my dreams.

When I'm not running to various appointments, enjoying time with my friends and my family, dating my husband, or avoiding cleaning my house, I'm writing!

I love music and believe that books and music can't exist without the other. My goal is for you to read more than a good book, but for you to have an experience!

Posted by Lynn's Romance Enthusiasm at 9:50 PM No comments: 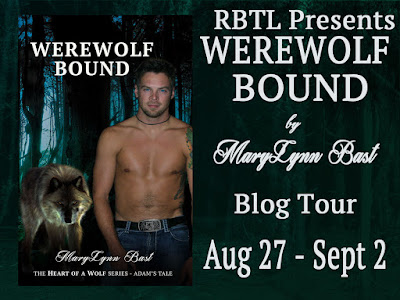 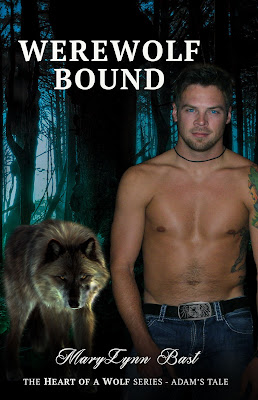 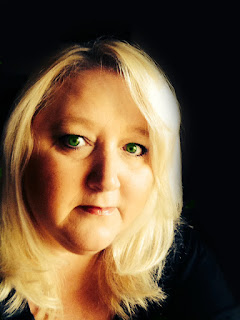 Posted by Lynn's Romance Enthusiasm at 8:00 AM 2 comments: