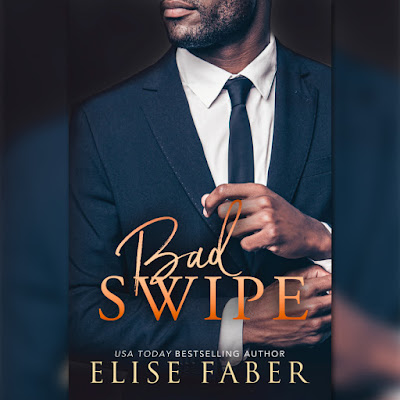 She saw his picture—his smile, the rugged line of his jaw, the way the man could fill out a suit, and like an idiot, she fell a bit in love with him.

Idiot because no one ever really looked like their profile pic. Idiot also because if the man did look like his profile pic then he certainly wasn’t going to be into a science geek who binged old Sci-Fi shows on the regular, and whose longest relationship was with her golden retriever named Fred.

But in a night of drunken insanity, she swiped right on the picture she’d been drooling over for months.

Then in a morning of hangover unpleasantness, she saw that he’d swiped right, too.

And suddenly, she found herself on a date with the man of her dreams.

The only question was whether or not he lived up to them. 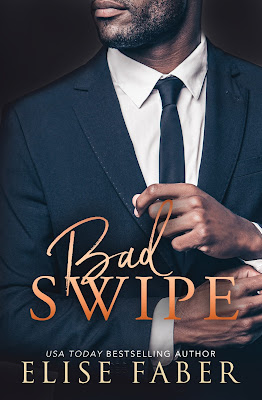 Preorder Now On All Platforms:
https://geni.us/BadSwipe
Hosted By: