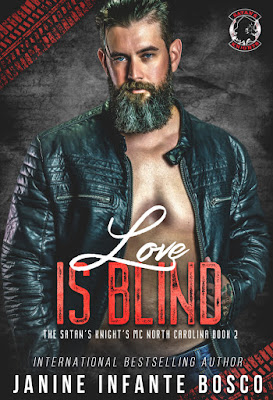 He will break your heart and piece it back together even stronger again!
BLURB:
The things I've lost could shatter any man.
Send him on a downward spiral.
I would've punched my own ticket if it weren't for the Satan's Knights.
Instead, I became the VP of the Knightdale Charter.
A man can't drown in his misery when he's got responsibilities.
So I look for things to dull the pain.
Sex. Drugs. Whatever.
When you've been to hell and back, the only time worth having is a good one.
My little Birdie knows this self-destructive path, too.
That's why I can't stay away from her.
The highs are higher when you don't fly alone.
But I'm not the only ghost in her life, and her past isn't letting her go.
I thought my club was the only thing left for me to love.
It turns out I was wrong.
Get your copy NOW!!

Haven't met the Knightdale Charter yet? 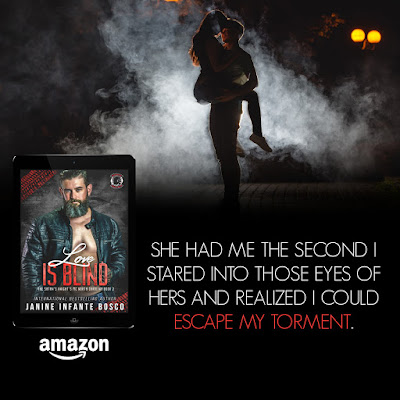