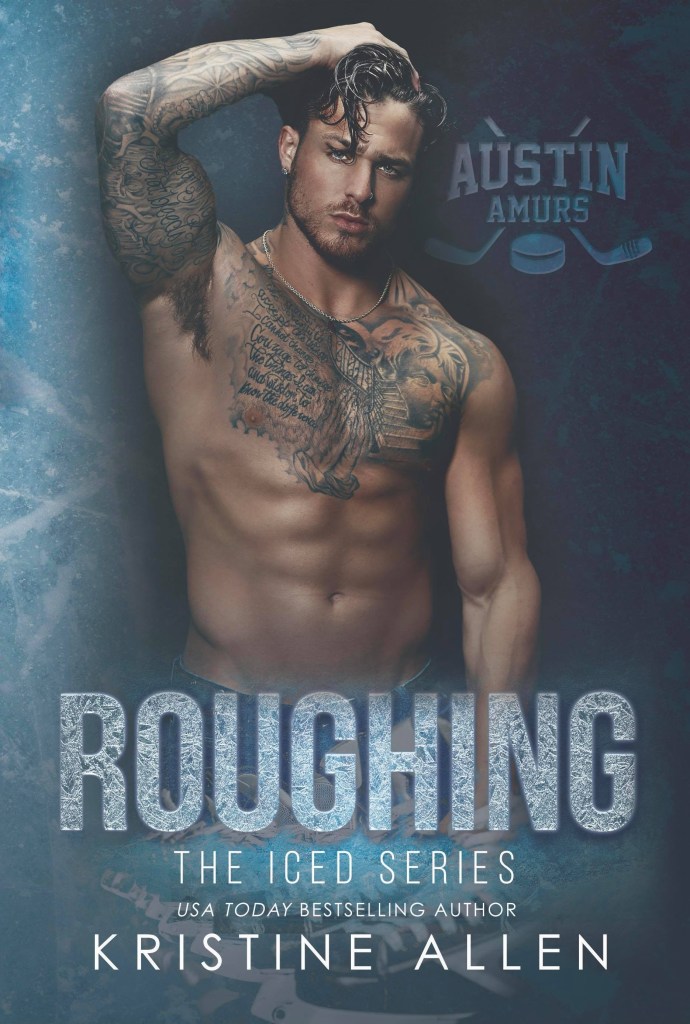 Roughing: Called when a player strikes another opponent in a minor altercation that the referee determines is not worthy of a major penalty.

I’m Kristoffer Halvorson, right wing and team captain for the Austin Amurs. Roughing is my penalty. It’s not like I plan to do it, but hockey is a rough sport.

Hockey is everything. From the minute my four-year-old feet hit the ice, I was all in and it hasn’t changed since. Nothing else matters as long as there’s a stick in my hands and a puck in my sights.

She was my friend’s girl, and even though he’s gone, she should be off-limits.

I’ll pull out all the stops to protect what’s mine. Things are about to get rough, but I’m not letting her go. 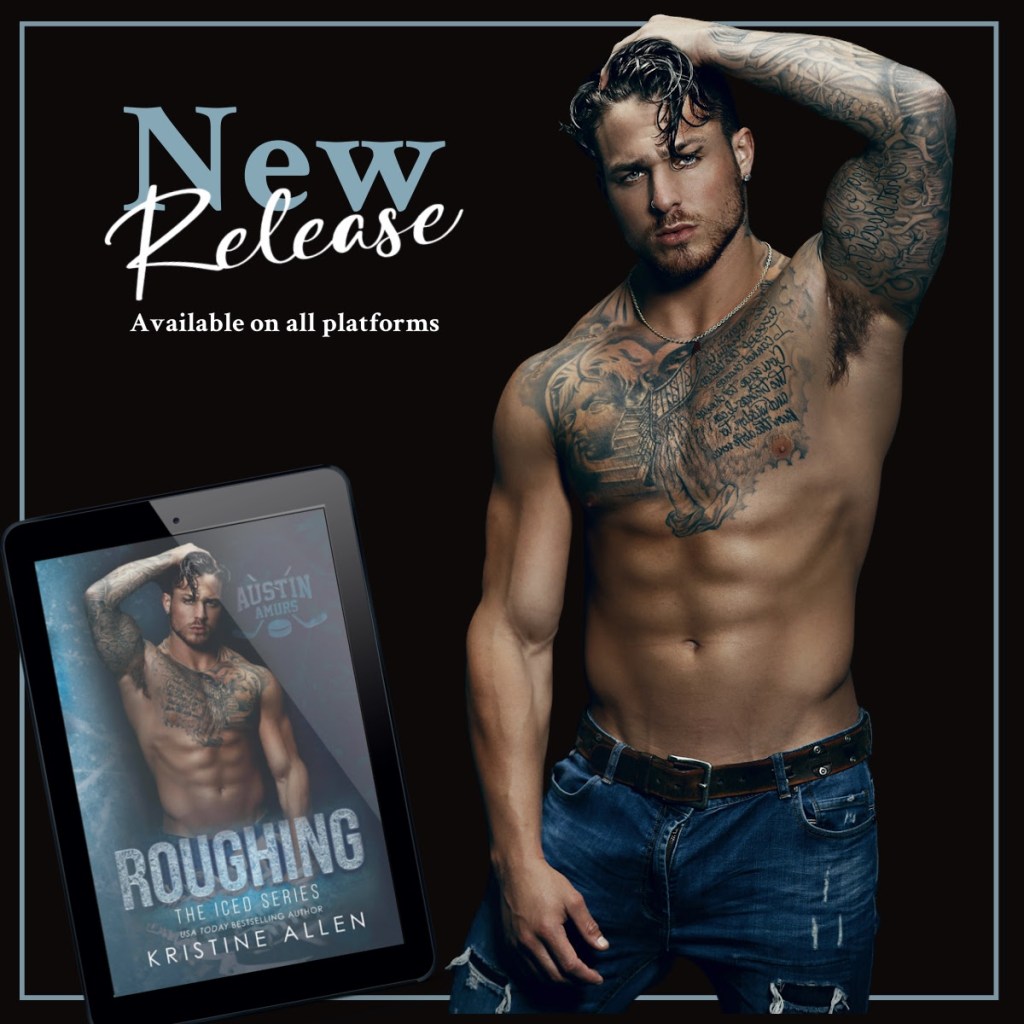 Available on all Platforms

🔥 Check out the other books in The Iced Series: 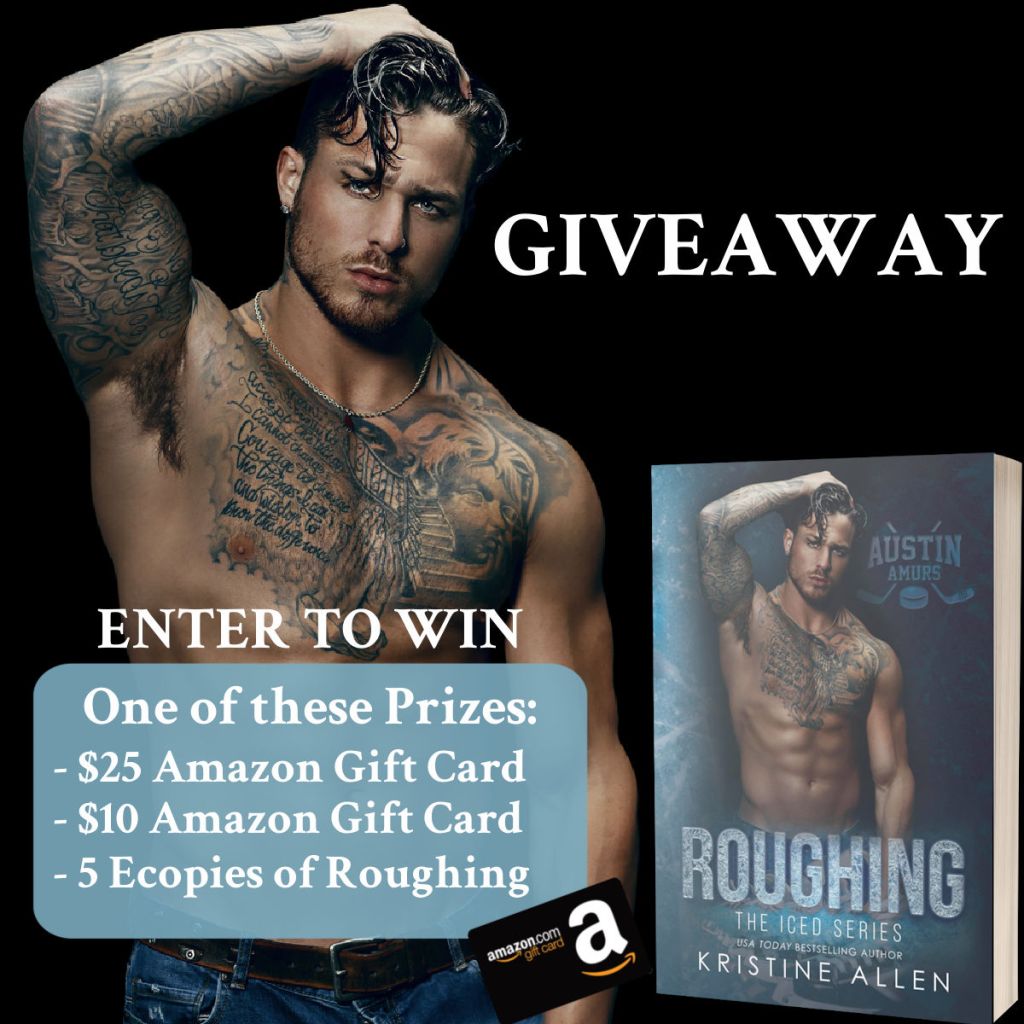 🔥 Enter for a chance to #win one of these prizes: 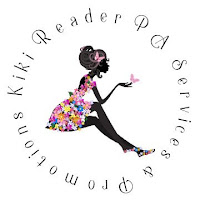