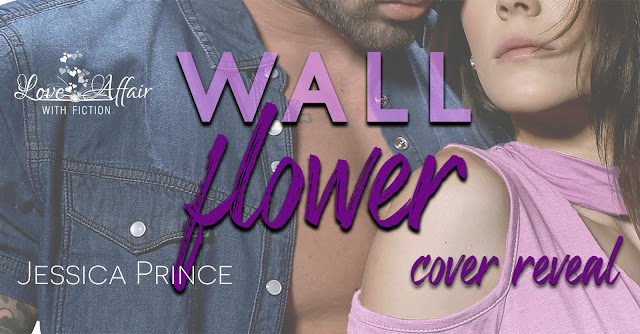 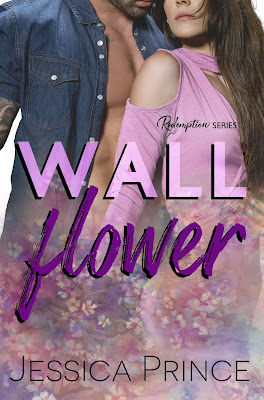 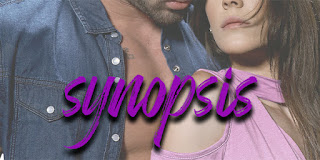 She’d spent her entire life as a wallflower, hiding from the rest of the world.

Willow Thorne had gotten really good at blending in with the wallpaper. The shy, quiet little mouse was more comfortable spending her days in her protective little bubble. Then she met a big, burly mechanic who looked really good on a motorcycle and made her feel things she’d never felt before.

Gavin “Stone” Hendrix didn’t do commitment, and love was completely out of the question. After spending the first half of his life taking care of everyone else, he was done being the responsible one. Then he met a shy, nervous brunette who knocked him off his feet and made him question everything he thought he believed.

Willow brought out his protective instincts. Stone made her want to step out of her shell.

No one in a million years expected the hard-as-stone biker to fall for the wallflower, but the small town of Redemption was in for a major surprise.

**The Redemption series is a series of interconnected, standalone, small town romances.** 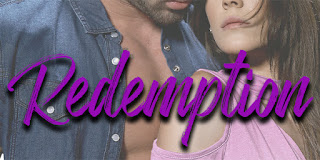 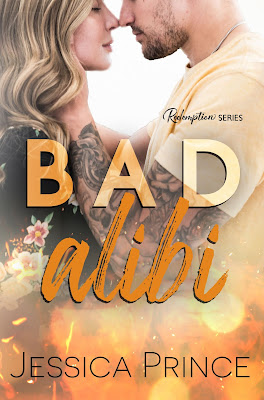 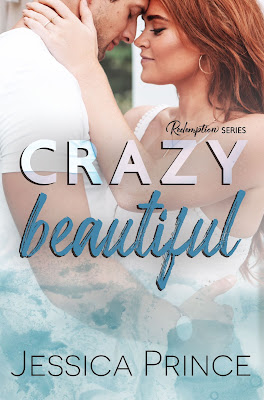 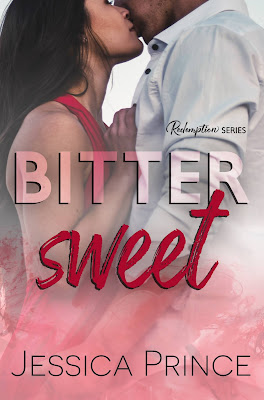 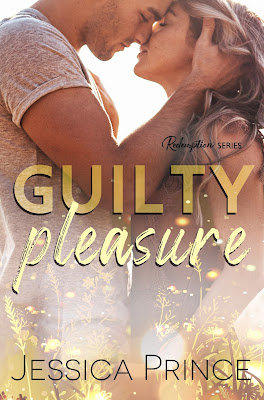 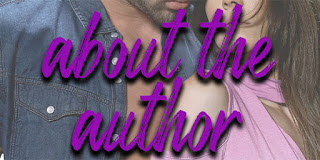 Born and raised around Houston Texas, Jessica spent most of her life complaining about the heat, humidity, and all around pain in the ass weather. It was only as an adult that she quickly realized the cost of living in Houston made up for not being able to breathe when she stepped outside. That’s why God created central air, after all.

Jessica is the mother of a perfect little boy–she refuses to accept that he inherited her attitude and sarcastic nature no matter what her husband says.

In addition to being a wife and mom, she’s also a wino, a coffee addict, and an avid lover of all types of books–romances still being her all time favs. Her husband likes to claim that reading is her obsession but she just says it’s a passion…there’s a difference. Not that she’d expect a boy to understand.