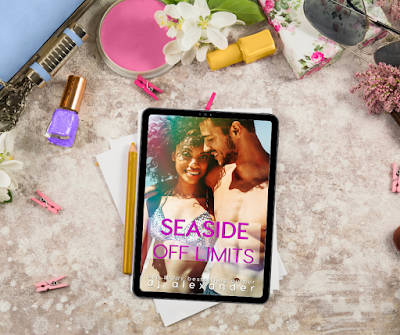 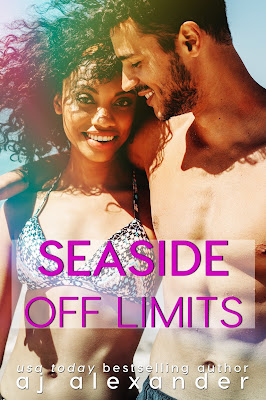 Sometimes fantasy can become reality ...
Brady Thomas has been the star of my fantasies since I was old enough to have them. As my older brother’s best friend, he never saw me as anything more than a nuisance.
But still, even knowing my feelings for him were unrequited, they persisted. Until one night changed everything.
It’s been almost a year since I last saw him.
A year since he deployed.
A year since he kissed me and then left without a word.
Now he’s home and I’m determined to show him how I feel. Brady may want to pretend nothing happened, that our kiss didn’t mean as much to him as it did to me, but the explosive chemistry between us is too scorching to deny.
Bro code be damned, because I’m not letting anything—or anyone—stand in the way of me getting what I always wanted…
Brady’s heart. 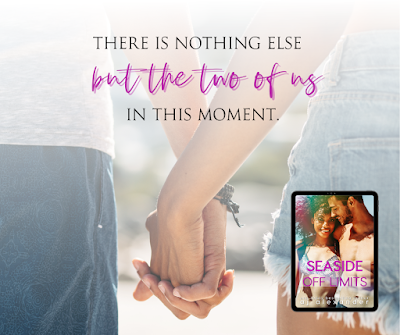 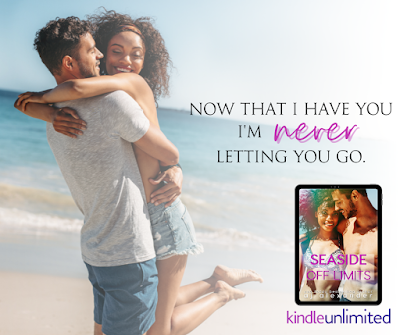 “Hey, Brady.” Her chocolate-brown eyes sparkle as she scans the table before greeting everyone else. “Gentlemen.”I preen like a peacock at her attention. Her voice glides across my skin as I breathe in the scent of lilacs and honey, two things that will always remind me of her. My heart jumps at the thought that there may still be hope for us yet, but I remember the guy from earlier and the way she let his hands roam all over her body.My shoulders sink as the reality of my situation sinks in. I broke her heart and she moved on, just as I hoped she would. Now I get to suffer the consequences. Besides, she has her whole life ahead of her. She’s getting ready to graduate from college soon and start her life, probably far away from this small town in the middle of nowhere, Alabama.We continue to stare at each other as something flashes behind her eyes, but it’s gone in an instant.“And what are you doing here, little lady?” the man sitting next to Seth says as the others whistle softly.I growl under my breath, wanting nothing more than to rip out their throats for the impure thoughts I’m sure they are having about her. I grip the chair arms, ready to teach those men a lesson, as Seth shakes his head, warning me against the decision.“Just came to say hello to a friend,” Emersyn says before turning her attention back toward me.Gone is the girl I left without a word a little over a year ago. She’s been replaced by the woman standing before me. Yes, her body has changed in the best way possible, but she even carries herself differently, commanding the attention of everyone in the room. Not just with her beauty, but her presence alone draws everyone to her, men and women alike.My eyes catalog every detail of her body, noticing all the small changes that have occurred over the last year as her eyes bore into my soul. Her hair is a little longer, hanging just below the shoulders, and her curves are a little more pronounced, giving her a perfect hourglass figure. I lick my lips, imagining the taste of her skin as I explore each and every part of her, from the swell of her breasts to her apple bottom.“Emersyn,” I reply tersely before grabbing my beer and turning my attention toward the bar where her brother stands.Beckett shakes his head, warning me once again to stay away from his sister as he serves her friends drinks. I lift my glass in response, letting him know I’ve received his message loud and clear.It’s not like I have a chance at Emersyn’s heart anyway. It’s time to put the past behind me and move forward.“Who’s your friend?” Emersyn flashes Seth a smile, leaning her hip against the table, drawing my eyes to her body once again.“Seth,” he supplies, taking a swig from his beer.I don’t deny my desire for her. I want—no, I need—her to understand how much I want her. Her eyes drop slightly, betraying her true emotions. She wants me as much as I want her.“Nice to meet you,” he continues.“The pleasure is all mine,” she purrs as she stands back to her full height, never breaking eyes contact with me.We continue having a silent conversation as I attempt to relay all my feelings to her in these few moments.I want you.I need you.I love you.Tears gather in her eyes as I lean forward, wanting to wrap her in my arms and let her know everything is okay, but one of the jackoffs at the table interrupts our conversation. I narrow my eyes slightly, daring him to say another word and risk my wrath.“Run along, Emersyn. We have better things to do than play babysitter.” I wince, knowing that once again I’ve let my anger get the best of me.She has every right to spend time with whoever she wants, even the asshole sitting across from me, but that doesn’t mean I have to like it.Emersyn doesn’t deserve to be treated this way. She deserves to be treated like the queen she is, but I can’t stop the torrent of emotions raging through my body as the realization of our situation hits me: Emersyn has moved on, just like I wanted her to, and there’s nothing I can do about it. 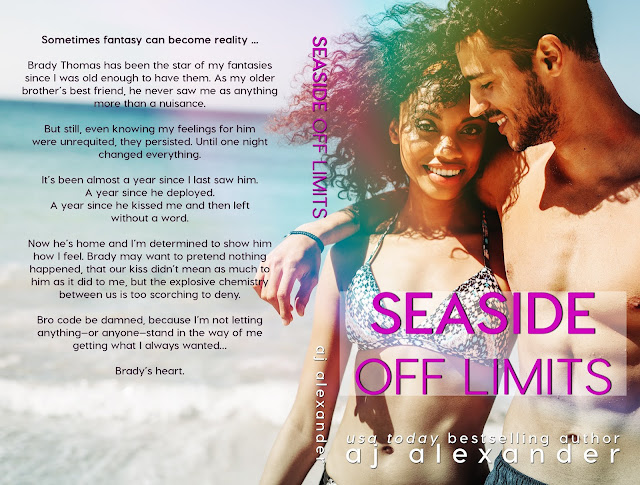