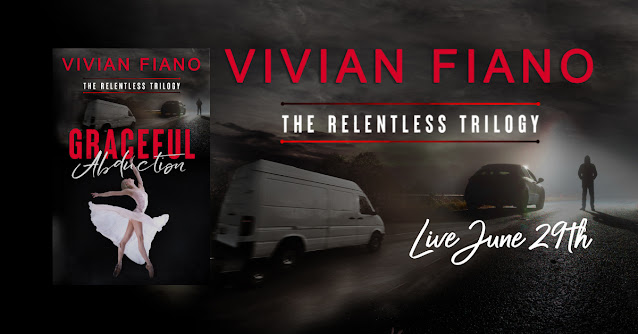 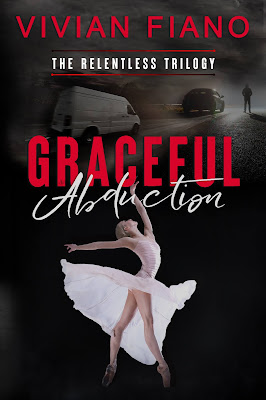 Jordan
She’s tired of looking over her shoulder. Relief washes over her when the man they believe is responsible for stalking her is finally behind bars. When her vulnerability weakens, she finds herself in the back of a van. She is scheduled to perform in a dance show, but her abductor won’t have her preforming for anyone but him.
When Jordan discovers the true identity of the man behind it all she is completely blown away.
Grant
He’s a nervous wreck over Jordan being late to a performance he knows means the world to her. Despite her stalker being in jail his gut tells him something’s wrong. When Grant goes looking for her she’s nowhere to be found. His heart is broken and now he has to face her parents with the news.
Time is ticking as Grant races to hunt down the man who has gracefully abducted the woman he loves.
One-Click today: http://mybook.to/GracefulAbduction
Add it to your TBR on Goodreads: http://bit.ly/GracefulAbductionTBR 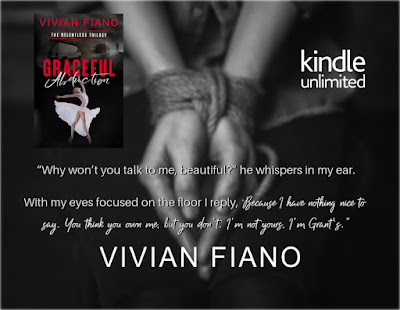 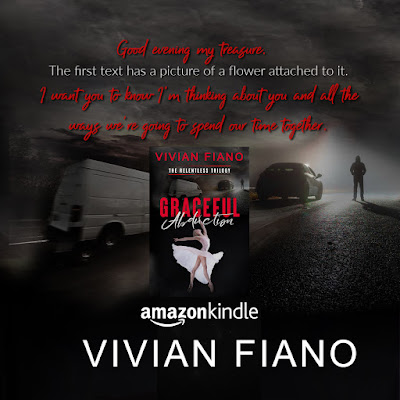 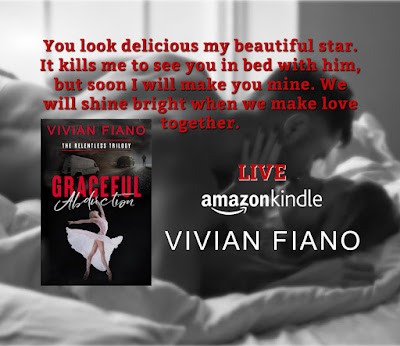 Vivian enjoyed reading as a child and found her passion for it again in 2011 when E.L. James' Fifty Shades of Grey was released. Her love of reading was re-ignited and she continued reading other books in the same genre. Married to her own real life hero, Vivian met her love in Massachusetts where she was born and raised. She and her family now reside in sunny Florida and when she's not writing she enjoys playing soccer, basketball, and football with her son.