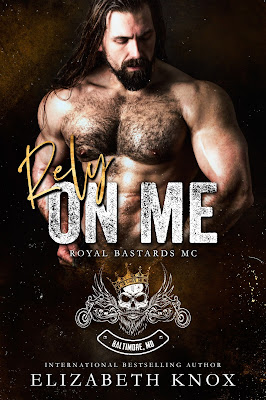 
Disclosure of Material Connection: I received this book for review from BookSprout and the author. I was not compensated nor was I required to write a positive review. The opinions I have expressed are my own. I am posting this in accordance with the Federal Trade Commission's 16 CFR, Part 255: "Guides Concerning the Use of Endorsements and Testimonials in Advertising".

I swore an oath; to protect not only the club, but the woman in charge. She never knew the way I felt about her, not that I had a chance.

After Dog was killed she moved on with the fresh blood in the club.

I hated it, but I had to accept it. After all, when Gamble made up her mind there wasn’t anyone who’d make her think otherwise.

A bit of time has come and gone and we’re facing bigger threats than we ever did before. We knew of some enemies and now more are coming out of the woodwork. A few are trying to have Baltimore be where they build their empires. They’re simple turf wars, shit we can handle.

But one enemy is someone we weren’t expecting. They knew a secret we kept hidden very well, the paternity of Gamble’s daughter.

There are rules in this life, and you just don’t cross some. Well, our enemies didn’t care. They crossed it, and now the youngest person in our charter might not make it through.

They were supposed to rely on me. How can they do that now?

The better question is — how will anyone ever be able to again? 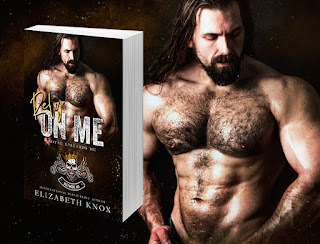 Available on #KindleUnlimited
Grab It Here: https://tinyurl.com/rcat5n4
Add to #TBR: https://bit.ly/2Zb2Bxb
My Thoughts:

The author has included a warning so please make sure you read.  Authors sometimes write things that may make a reader feel uncomfortable.  By including a warning it’s their way of making sure that when you read their book it will be a pleasant experience.  And it will leave you wanting more.

Mammoth is a man whose a little rough around the edges.  He also doesn’t make any excuses as to the type of man he is.  He’s a man who will tell you quite graphically how things are.  Riva is making a change in her life.  You’ll want to know where that change is going to take her.

There was one scene where the two of them were talking and I wanted to pipe up and say “even I know that!”  That just goes to show how the author gets her readers indirectly involved with the story.  After that though, the scenes went by so quickly that I wasn’t prepared for the ending.  But that’s the thing, it really wasn’t an ending.  So hopefully that means I’m going to see them again.  Like old friends, you want a chance to catch up. 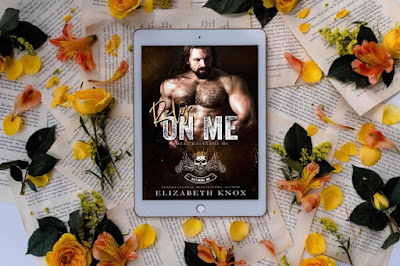 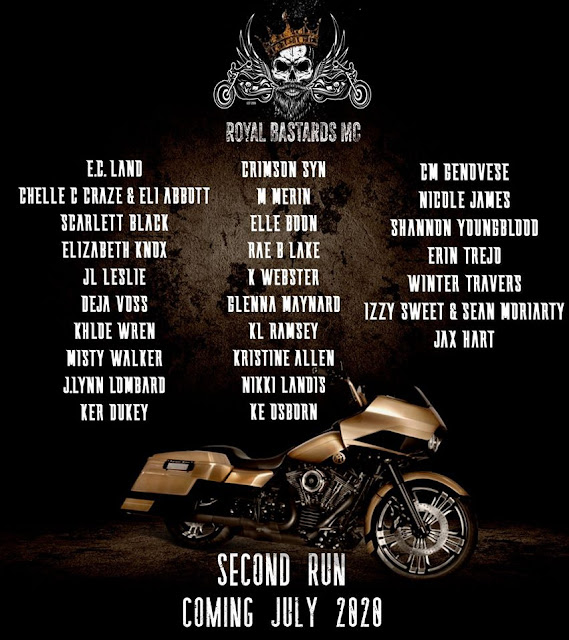