All he ever wanted was to be straightened out... 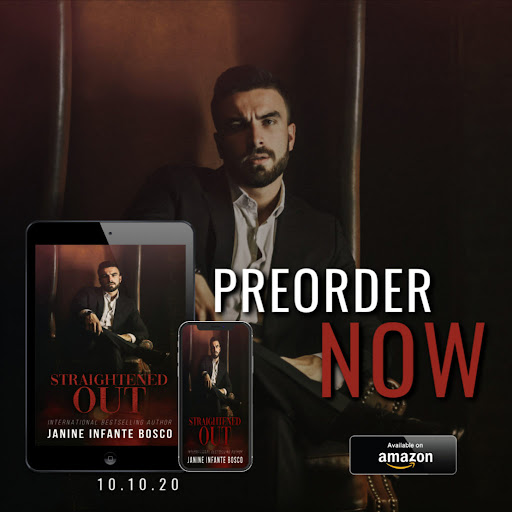 I'm a mob boss with a tarnished name, leading a kingdom in the shadows of disgrace.
She's a ballerina, the sister of my underboss, dancing her way through life.
Until her, all I wanted was to be straightened out.
But with power comes sacrifice.
With respect comes fear.
With love comes death.
The rule of the streets is to take or be taken.
Some legends are born, others are made.
But not all survive.

*Originally featured as a novella in Mobbed Up, the #TNTNYC20 exclusive paperback anthology, Straightened Out is a full-length mafia romance novel and the first installment in The Pastore Crime Family series. *