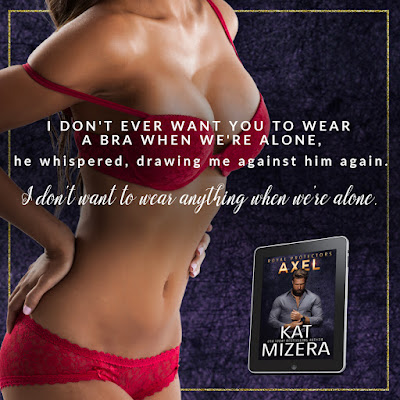 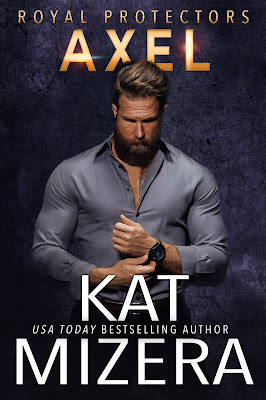 As a Royal Protector, I can’t resist a damsel in distress...

Being an official bodyguard to the royal family of Limaj, isn’t just my job, it’s who I am. With lives depending on me, love isn’t on my duty roster.

Until I’m called in to protect a civilian. Smart, sexy and way too naïve for her own good... Solange is making me want things I shouldn’t.

When we’re together, I’m consumed. And now that I have her, there’s no going back.

Getting lost in her blue eyes could lead me down a dangerous path... but I’m prepared to protect what’s mine.

With a new enemy in Limaj and traitor among us... both our lives are at stake.

The problem is my loyalty. I’ve sworn an oath to defend the royal family at all costs.

What if the cost is her?