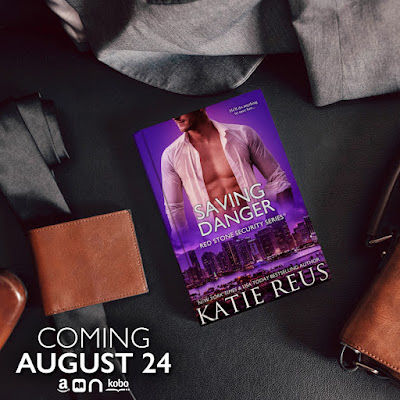 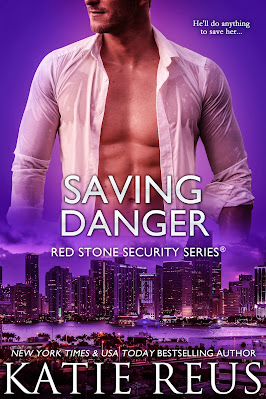 To maintain her cover and keep her family off her back, they fake a relationship.

Having spent her whole life trying to prove she’s just as capable as her three older brothers, art retrieval expert Ivy Danger has landed the biggest gig of her career, one that will pay off the mortgage of the animal shelter she owns. That is, if she doesn’t die before finishing the job. Even if she locates the stolen art, the violent gang of thieves won’t give up their million-dollar payday without a fight. She has one person she can turn to for help—Nash Harris. Security expert, her brother’s best friend…and the gorgeous man of her fantasies who treats her like a kid sister. Not that she’d do anything about her attraction anyway—not when it would screw up her family dynamic if things went sideways between them.

Now it’s impossible to tell what’s real and what’s not.

Despite having known Ivy forever, “brotherly” is the last thing Nash feels for the sexy troublemaker. She’s it for him. The One. He’s known it for a while…but convincing Ivy is another matter. When they have to fake a relationship for her current job, things shift between them. They’ve worked together before, but she’s in over her head with this latest job. But before anything can come of it, he’ll have to keep her alive when she’s targeted by a dangerous group known for violent retaliation. Nash will do whatever it takes to keep her safe, to prove she can trust him—on the job, with her life, and with her heart.

If you like overprotective heroes, fake relationships, and HEAs, then make sure to pre-order your copy today!

Katie Reus is the New York Times, USA Today, and IndieReader bestselling author of the Red Stone Security series, the Moon Shifter series and the Deadly Ops series. She fell in love with romance at a young age thanks to books she pilfered from her mom’s stash. Years later she loves reading romance almost as much as she loves writing it. 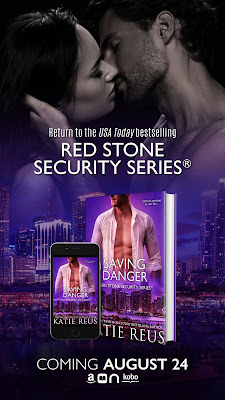