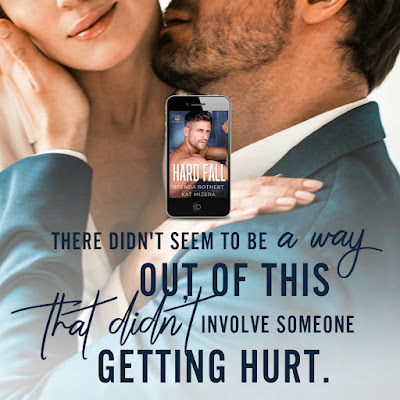 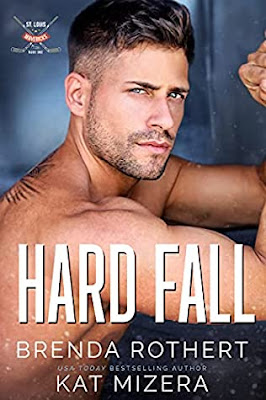 As we learn parenthood together, my enemy Wes slowly becomes something different. Something more. And I’m left wondering not only if I’m enough for the kids, but if Wes and I are enough to last.
Available on All Platforms:
https://geni.us/HardFallHockey