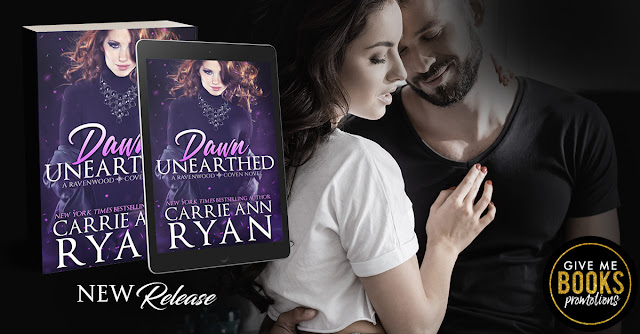 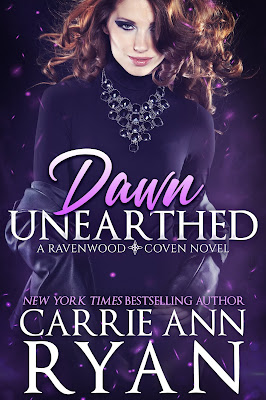 NYT Bestselling Author Carrie Ann Ryan begins a new witchy paranormal series where a magical town keeps its secrets, but those in it must find a way to keep themselves safe.
The moment Sage Reed makes her way to Ravenwood, she knows the small town lives up to its mystical lore—even if she doesn’t believe that she’s a witch. After losing her husband, she’s ready for change, and her aunt’s bookstore affords the perfect opportunity.
Rome Baker has secrets of his own—even some that he’s kept from the town he calls home. But when a striking and intriguing stranger saves his life the moment she steps into his path, his inner bear knows that she’s the one for him. However, with the town under fire, he worries he might run out of time before he can show her what they can have together.
A new enemy is on the horizon, one who hides in the shadows, whose history is steeped in lies. And if Sage and Rome aren’t careful, Sage’s new powers won’t be the only thing that spirals into flame. 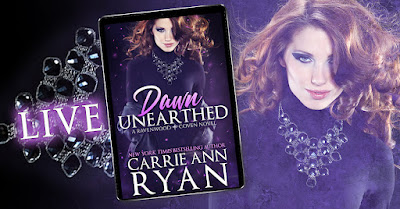 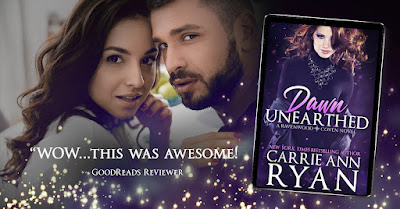 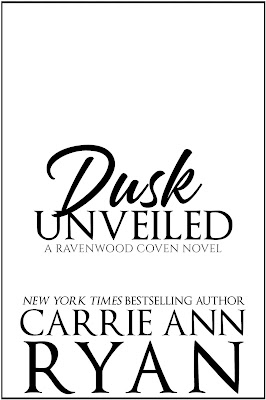 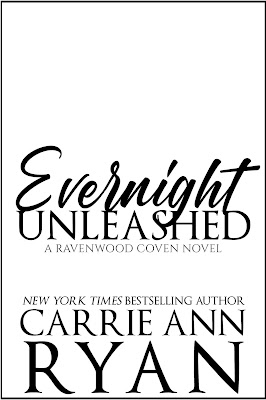 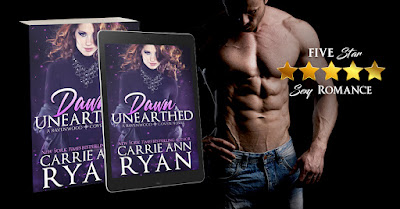 Carrie Ann Ryan is the New York Times and USA Today bestselling author of contemporary, paranormal, and young adult romance. Her works include the Montgomery Ink, Redwood Pack, Fractured Connections, and Elements of Five series, which have sold over 3.0 million books worldwide. She started writing while in graduate school for her advanced degree in chemistry and hasn’t stopped since. Carrie Ann has written over seventy-five novels and novellas with more in the works. When she’s not losing herself in her emotional and action-packed worlds, she’s reading as much as she can while wrangling her clowder of cats who have more followers than she does.
AUTHOR LINKS: 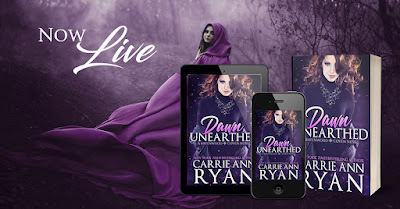