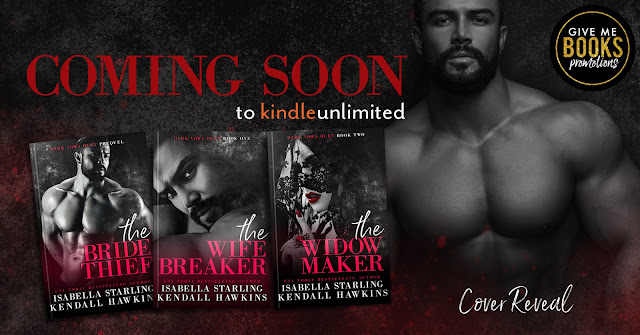 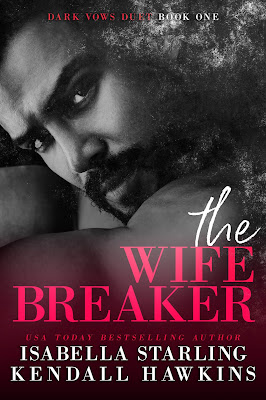 THE WIFE BREAKER
Releasing September 15
The boy with charcoal eyes is gone forever, replaced by a monster.
He’s just as cruel as my captor and just as handsome as I remember.
Our love was once pure and special, but now it’s clouded in darkness and dripping with blood.
He blames me for what happened to him, and he’s determined to make me pay.
Except he doesn’t know I’m ready to fight, too.
I’ll do anything to have my revenge against the man who took everything from me.
And if it means becoming Heath’s plaything even though he despises me… I’ll do it.
The Wife Breaker is the first book of the Dark Vows duet. It is not a standalone book. 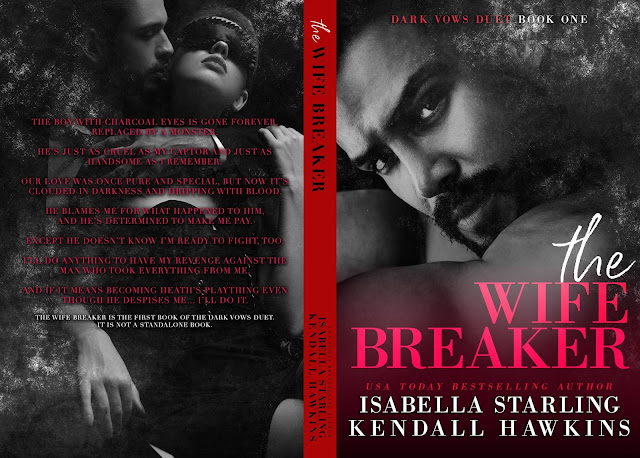 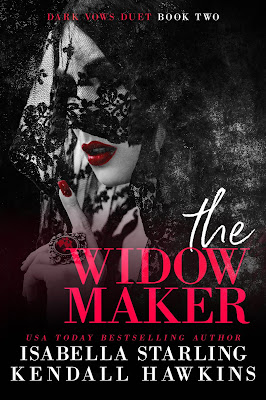 THE WIDOW MAKER
Releasing September 30
He took everything from me, and he isn’t done yet.
Heath used me for his own dark agenda.
Now, I’m back with the man who wants to destroy me, with no chance of breaking free.
Abused, beaten and destroyed, I’m done running.
But I’ll be damned before I accept my fate.
Because I’m a Ferrell, and I’ll never stop fighting.
Even if it means destroying the man who once meant everything to me.
The Widow Maker is the second and final book of the Dark Vows duet. It is not a standalone book. 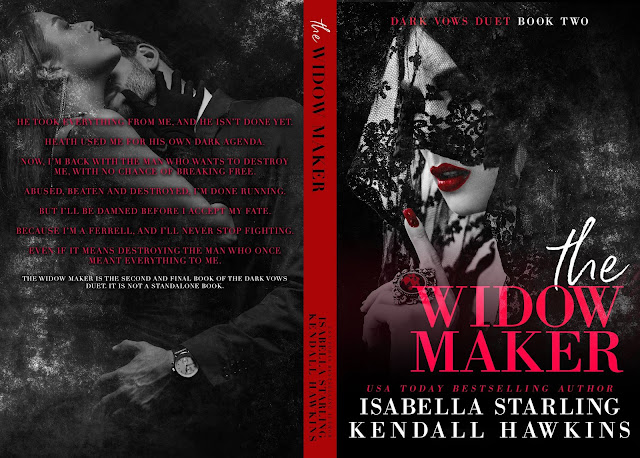 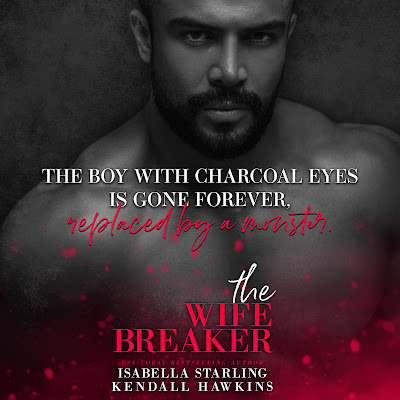 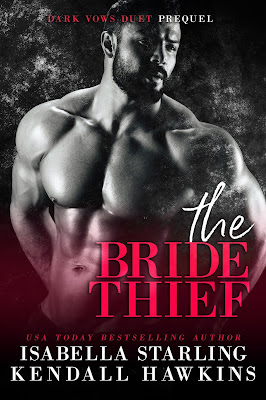 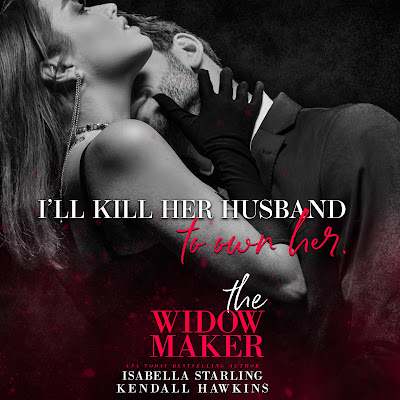 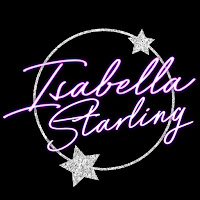 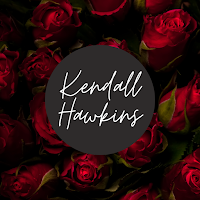 Kendall Hawkins is an emerging author of heart-twisting romance.
Embracing her dark side brought Kendall to write dark romance that leaves you breathless. Since she was a little girl, Kendall has cheered for the villain to get the girl, loved the dark side and adored shocking plot twists. Now, her love of enticing stories fills her days with villainous heroes and the passionate women they love.
Kendall spends her time writing, sculpting and creating in any way she can. Addicted to art, Kendall continues to pour her talents out on any medium available - be it a blank page, a canvas or modelling clay.
FACEBOOK / FACEBOOK GROUP
INSTAGRAM / NEWSLETTER
(Get a bonus duet epilogue when you subscribe to the newsletter) 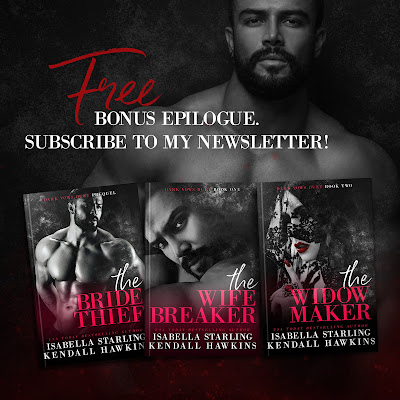