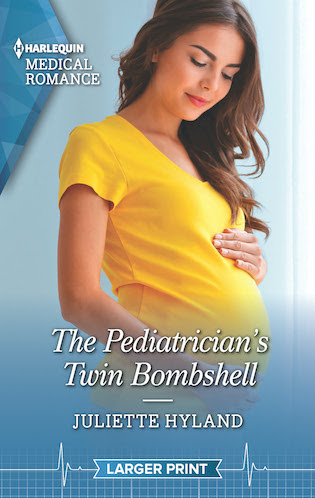 Why is pediatrician Tessa all work and no play? Well, she’s far too used to people not believing in her. Still, Tessa can’t resist one—incredible!—night in nurse Gabe’s arms…and the chance to feel wanted. But it’s not just Tessa who is battling her past. Widower Gabe has his own scars to heal. So when Tessa discovers she’s pregnant, he’s determined to look after her! But is Tess ready to trust Gabe? 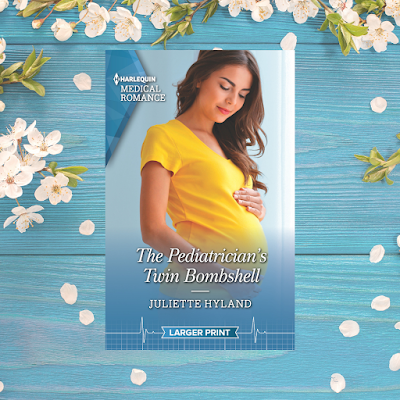 He’d watched her lift her feet out of those absurd spikes and been certain she was about to call it a night. And the clock hadn’t even struck eight. She’d been perfect.

All he’d needed was a refusal. Then he could pretend to be off his game for the rest of the night. That part would have been the truth.

Gabe Davis had been off his game for the last six years. If life had gone according to plan, he’d have been celebrating his fifth wedding anniversary to Olive this year. Maybe even have a toddler or two to keep their life busy.

But life hadn’t followed the plan—it had shredded it. Something Gabe should have been used to. He’d learned at sixteen that the movie version of family and love was a fantasy.

A sitcom reality that drove advertisers to Saturday-morning cartoons and after-school specials. That laid the groundwork for kids to believe in happily-ever-after, leaving them vulnerable to the heartbreak that life seemed all too willing to deliver.

But instead of rejection at the bar, he’d found Tessa Garcia, the girl who could make a slow shift fly by in giggles and fun. Tessa had been a bright ray of sun at a dark time. 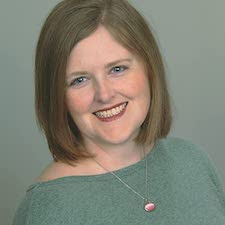 Juliette Hyland believes in caffeine, hot drinks and happily ever afters! She lives in Ohio, USA, with her prince charming, who has patiently listened to many rants regarding characters failing to follow the outline. When not working on fun and flirty happily ever afters, Juliette can be found spending time with her beautiful daughters, giant dogs or sewing uneven stitches with her sewing machine.