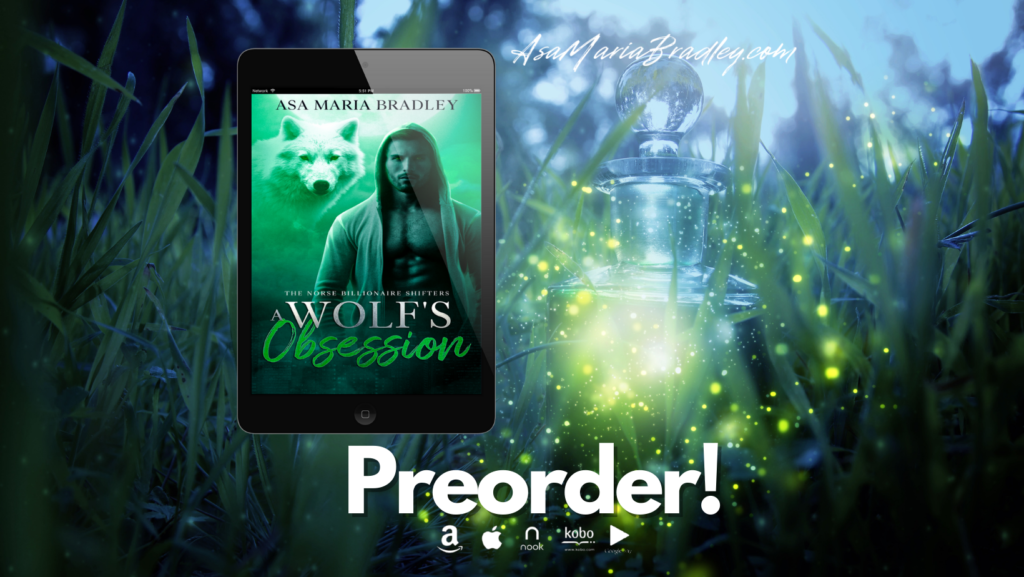 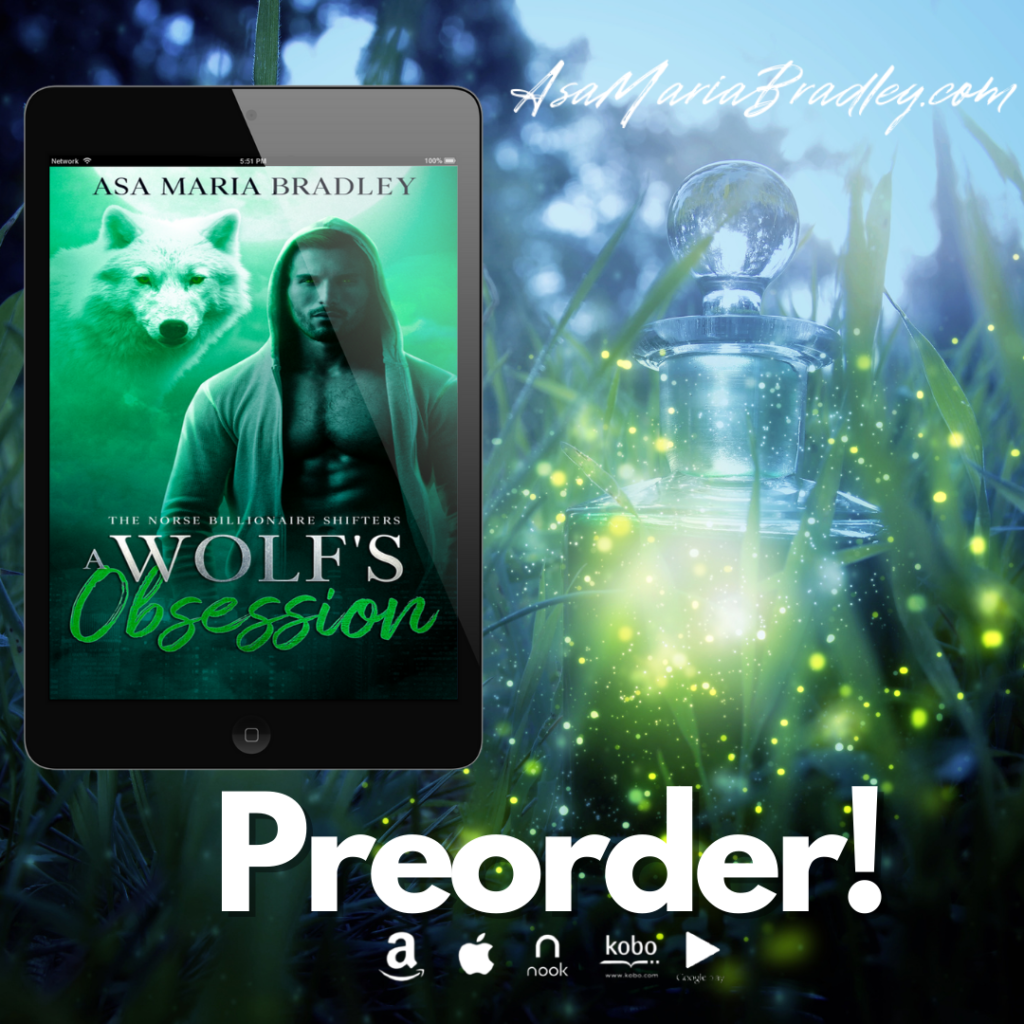 Booklist attributes her writing with “nonstop action, satisfying romantic encounters, and intriguing world building” and Entertainment Weekly says “when it comes to paranormal romance with explosive action scenes, Bradley has that nailed.” Her work has received the honors of a double nomination for the Romance Writers of America’s RITA contest, a Reviewers’ Choice Award nomination, a Holt Medallion win, and a Booksellers’ Best Award win.

Asa came to the United States as a high school exchange student and quickly fell in love with ranch dressing and crime TV dramas of all flavors, two addictions she unfortunately still struggles with. She lives on a lake deep in the forest of the Pacific Northwest with a British husband and a rescue dog of indeterminate breed. Sadly, neither of them obeys any of her commands. To stay up to date on her release and get access to exclusive content and giveaways, join her VIP reader list: https://www.asamariabradley.com/newsletter/. 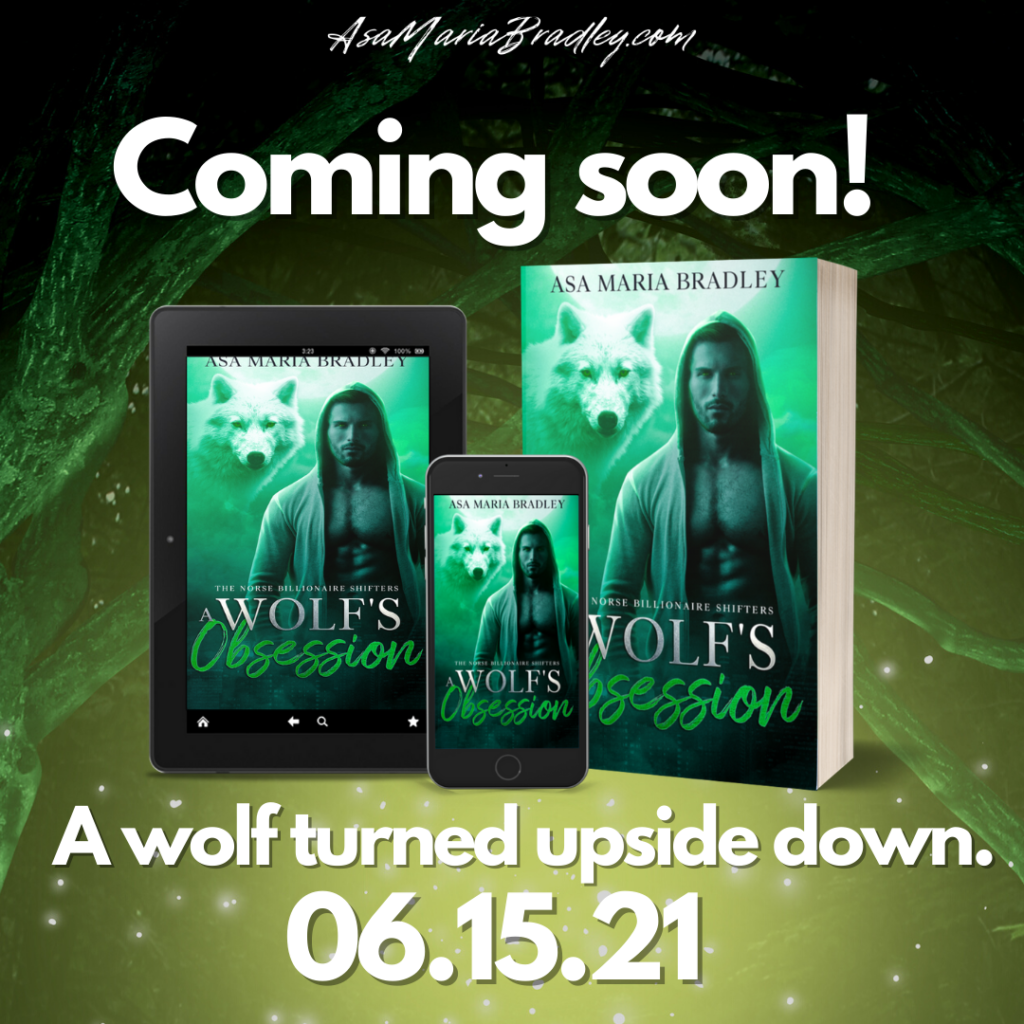