THIS IS NOT A DRILL!

Love is Blind by USA Today bestselling author Janine Infante Bosco is here!
Rating: 4.5 Stars
Told in the first person. Alternating persons.
#newbooks #availablenow #releaseday #releaseblast #releaseblitz #bookbirthday #ghost #ghostandbirdie #mcromance #motorcycleromance #satansknights #spinoff #newseries #knightdale #romancenovels #romancebooks #romanticsuspense #badboyromance #bikerromance #bookish #bookclub #bookbuzz #booksbooksbooks
Disclosure of Material Connection: I received this book for review from Elle Woods PR and the author. I was not compensated nor was I required to write a positive review. The opinions I have expressed are my own. I am posting this in accordance with the Federal Trade Commission's 16 CFR, Part 255: "Guides Concerning the Use of Endorsements and Testimonials in Advertising".

The things I've lost could shatter any man.
Send him on a downward spiral.
I would've punched my own ticket if it weren't for the Satan's Knights.
Instead, I became the VP of the Knightdale Charter.
A man can't drown in his misery when he's got responsibilities.
So I look for things to dull the pain.
Sex. Drugs. Whatever.
When you've been to hell and back, the only time worth having is a good one.
My little Birdie knows this self-destructive path, too.
That's why I can't stay away from her.
The highs are higher when you don't fly alone.
But I'm not the only ghost in her life, and her past isn't letting her go.
I thought my club was the only thing left for me to love.
It turns out I was wrong. 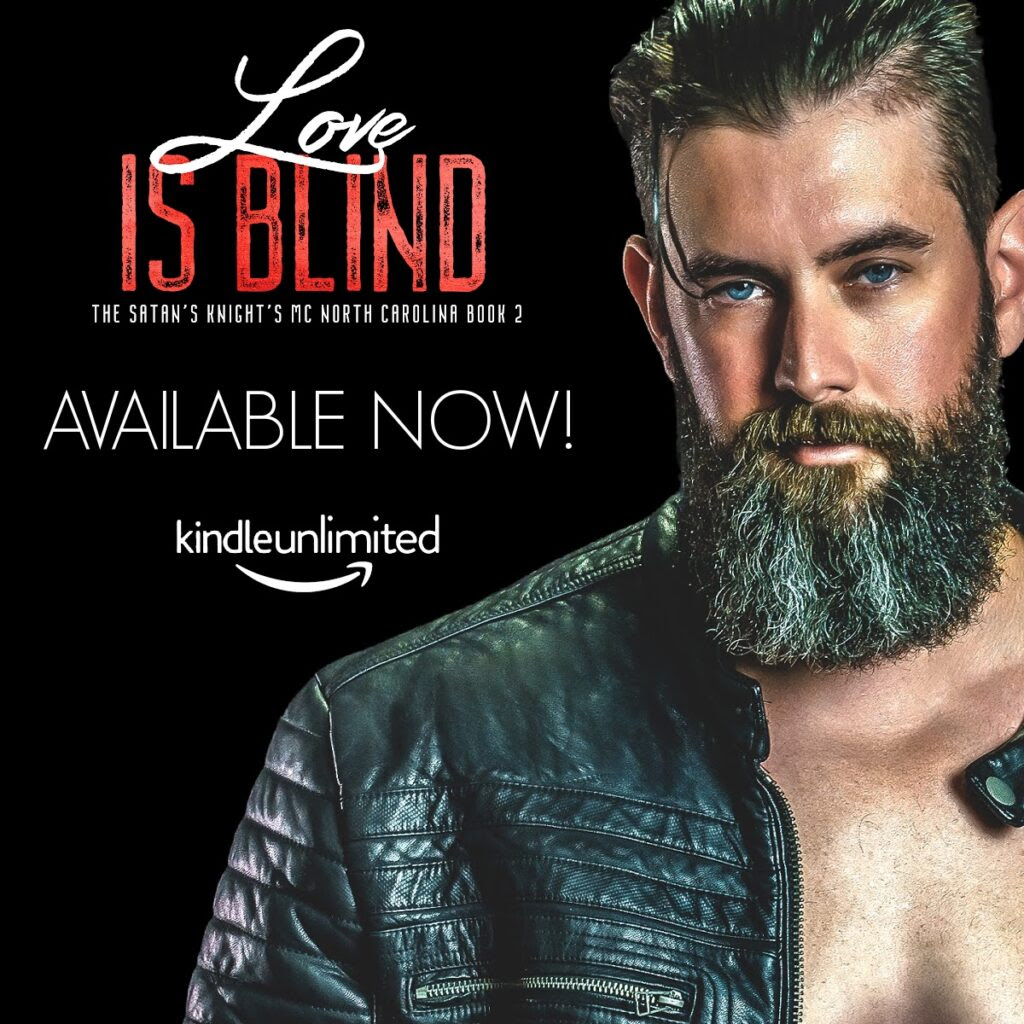 It's #FREE with your #KindleUnlimited subscription!

Ghost takes his job very seriously.  Personally, he’s hiding a lot of pain.  Birdie seems to include the reader in her part of the story.  At times, she will talk right at you.  She doesn’t seem to want pity even though it may sound like she feels sorry for herself.

What I liked first about this story is that the author isn’t above making characters that are far from perfect.  Some can be seen but there’s also what they try to keep hidden.  The author also did a good job at showing the pain that Ghost was having to deal with but she didn’t let it overtake the story.

It’s ok if you haven’t read the first book because you can still enjoy this latest in the Satan’s Knights MC series without feeling lost.  At least for me, I found it addicting that I want more of what this group has to offer.  It did’t turn dark so it was very easy to read and hard to put down.  The author even had a way of adding in some material that will give you a chuckle or two along the way.  If you like to do a little research about a series, and are willing to check out an author’s website, you’ll find out the title and release date of the next book in the series.  You’ll also find out about another chapter in this series and may have more books that need to be added to your TBR list.  The saddest part of this book was the ending came along quicker than I though it would.

Haven't met the Knightdale Charter yet?

Janine Infante Bosco lives in New York City, she has always loved reading and writing. When she was thirteen, she began to write her own stories and her passion for writing took off as the years went on. At eighteen, she even wrote a full screenplay with dreams of one day becoming a member of the Screen Actors Guild.