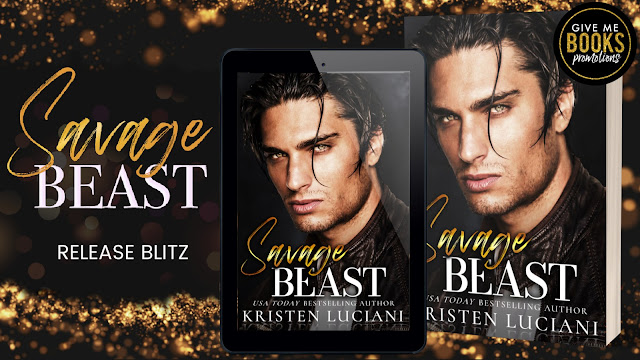 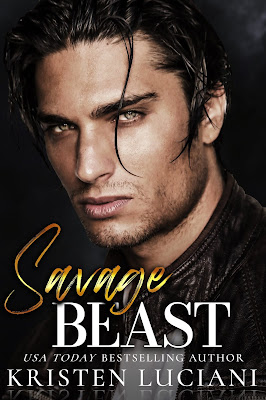 BLURB:
He Stole My Kiss…Right Before He Stole Me.
The second my brother’s ex-best friend tore off my clothes, I was obsessed. His ripped muscles, seductive smirk, and bad boy charm made my knees weak and everything else tingle ever since we were teenagers.
I always dreamed I’d become the center of his world.
I guess I should have been more specific about my wish.
He ruined me.
Then my childhood crush kidnapped me.
Now I’m a pawn in his vicious game.
He thinks he can use me as leverage,
Revenge for my brother’s betrayal.
I should hate him for starting this war with my family and for taking my life.
I don’t.
I should resist my cravings for his rough touch, his hungry lips, and his sinful body.
I can’t.
Because even though Roman Villani is evil and cold, a brutal monster who is incapable of love,
It only makes me want him more. 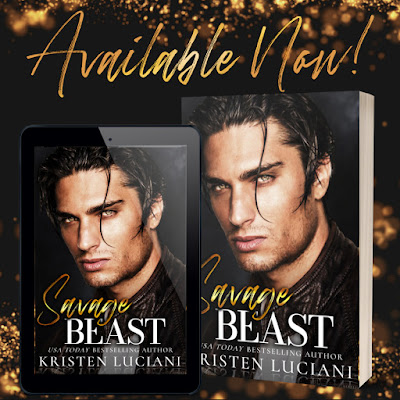 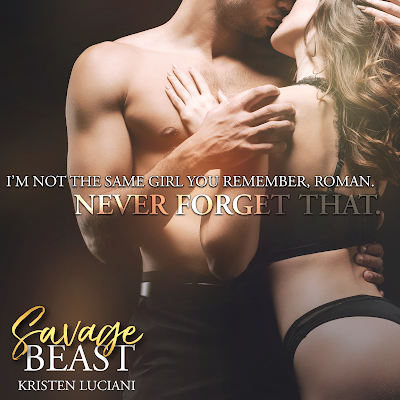 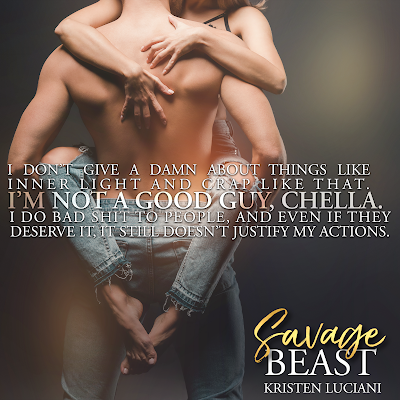 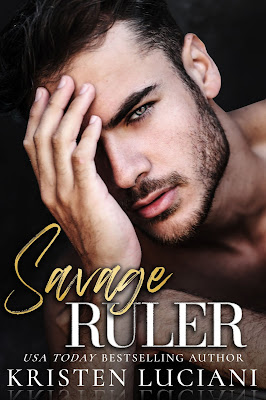 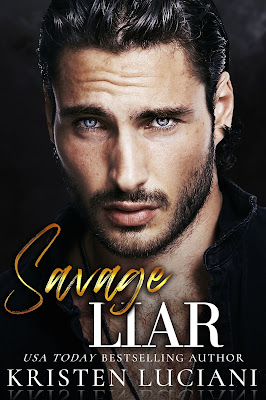 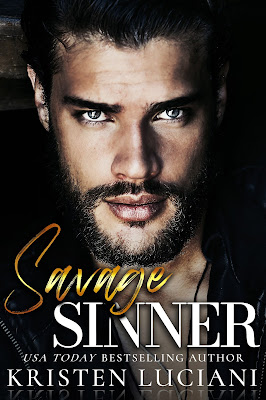 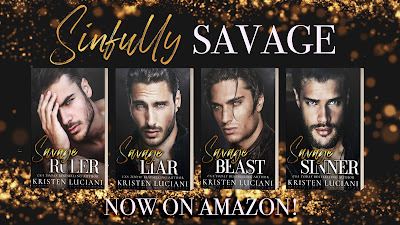 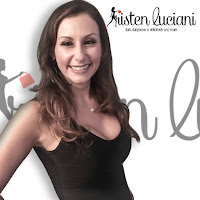 Kristen Luciani is a USA Today bestselling romance author and coach with a penchant for stilettos, kickboxing, and grapefruit martinis. As a deep-rooted romantic who loves steamy, sexy, and suspense-filled stories, she tried her hand at creating a world of enchantment, sensuality, and intrigue, finally uncovering her true passion. Pun intended…
AUTHOR LINKS: 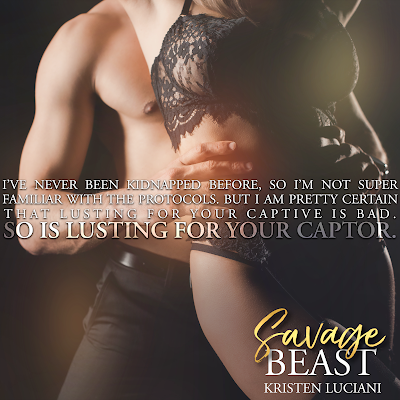