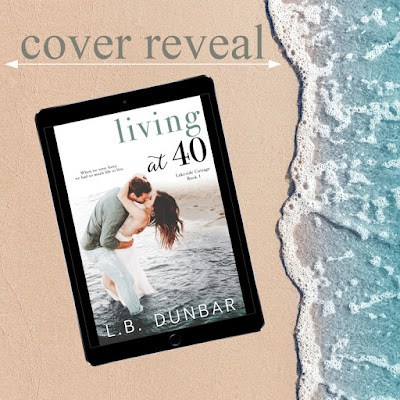 An all-new contemporary romance from L.B. Dunbar centered around lifelong friendships, a lake house, and second chances at love over 40. 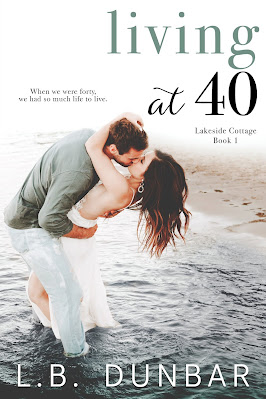 It’s The Big Chill of 2021, including a reunion of friends gone awry when someone wants to get pregnant and someone else wants to be the one to give her everything.

Is it an accidental pregnancy, if it’s purposefully planned?

Autumn Kulis wants a baby. It’s that simple and that complicated because one thing stands in her way - she doesn’t have a man in her life. And at almost forty, she isn’t getting any younger. On a two-week trip to her brother’s lakeside cottage, a plan forms. Make a list of three men. Sleep with each of them. Allow nature to take its course. Only, a certain someone gets in her way.

Logan Anders goes with the flow of life. Divorced, single dad, he works hard, and occasionally plays harder. When his college roommate invites him to Lakeside Cottage for two weeks, he hadn’t remembered his best friend’s little sister being so hot. Nor was he a fan of her plan to find a baby daddy. He’s determined to make her list then tear it to shreds leaving him the only man horizontal with her.

When we were forty, we had so much life to live, and a simple proposition could be the start of a second chance at really living. 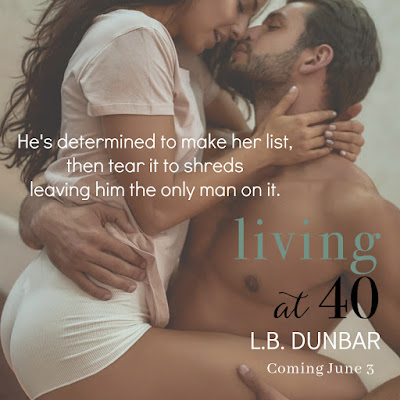 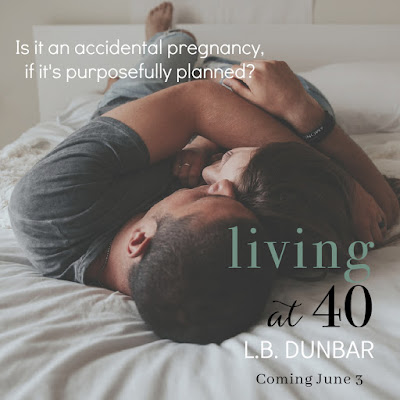 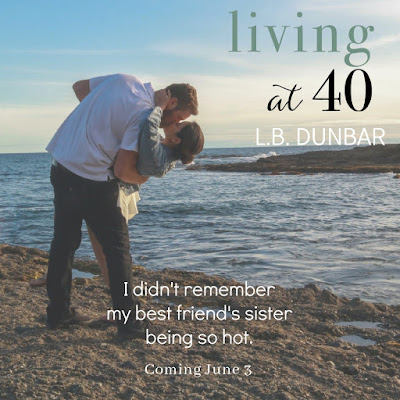