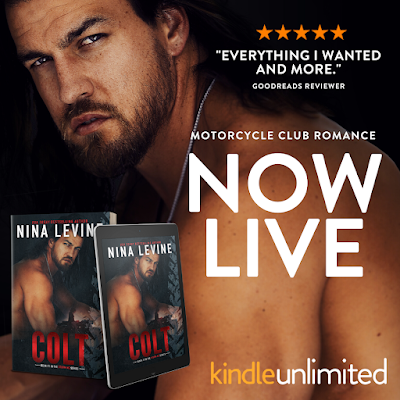 A fast-paced, sexy motorcycle club romance featuring a heroine who keeps her man on his toes, an alpha who’s not afraid of a feisty woman, and a whole lot of MC action. Throw in a crazy club president whose woman has gone missing, fun Stormgirl antics, and a catch-up with all the Storm couples, and you’ve got the ending to a series that will make you laugh, swoon, and smile big over everyone’s HEA. 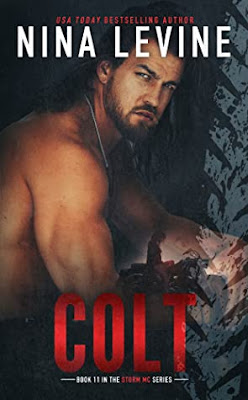 Echo Kade is having a bad year.

She’s dealing with a divorce, a bank balance that looks suspiciously like $0, way too many speeding tickets, and a mother who has decided to move across the world.

No mother should ever think it’s okay to move across the damn world.

Echo is ready to sell off her belongings, join a commune, and contemplate the pros and cons of celibacy.

But first, she has to help the president of the Sydney Storm MC find his old lady who has gone missing.

And that involves working with Colton Creed, a biker built for sin. A biker who opens doors for women, picks up after himself, and knows his way around that part of a woman that all men should know their way around.

Suddenly, her year is looking a whole lot better.

What even is that? 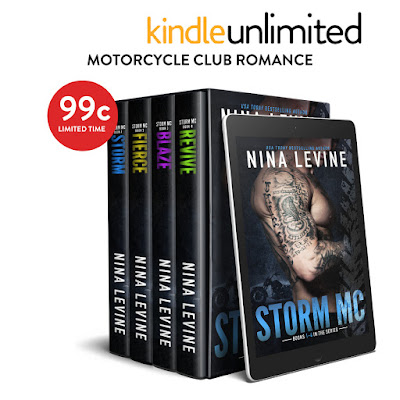