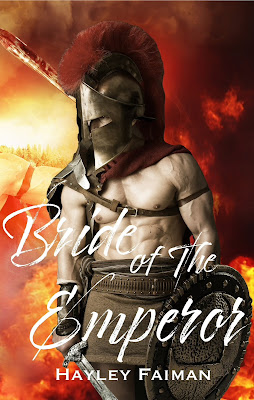 Drucilla Collins knows something is very wrong. All three of her sisters are missing. As the baby of the family, her sisters are always there for her—except now.
Where could they be? Three sisters who live across the country from one another don’t just disappear into thin air—do they? She doesn’t think that they could until it happens. They’re gone.
Landing on a strange beach, a warrior appears on a horse in what appears to be some foreign countryside. He is enormous, his body is gorgeous, but his face is hidden behind a metal helmet.
When he scoops her up from the ground, she is sure that all of this means that she will be seeing her sisters soon. They must be wherever this strange beast of a man is taking her.
Tiberius Quirinus is the newly crowned Emperor of Savona. Trained to be a warrior, he never wanted to take over the empire. His father was a tyrant. A man that he had to put down himself to save his people.
An ancient prophecy is well on its way to becoming fulfilled. Tiberius knows that he is the last piece of the puzzle, but there is a problem, he cannot love. The emotion does not exist inside of him, at least not romantically.
Two people who never imagined settling down. Marriage was nothing that either of them desired. Two people who take what they want, when they want.
Magic, witches, gods, and goddesses fill their new relationship and their world. Can they destroy their walls and fall in love, or will their world crumble before them?

Goodreads Review - “Another unique and fabulous book by Hayley Faiman”

Goodreads Review - “I thoroughly enjoyed this exciting final installment to this thrilling series.” 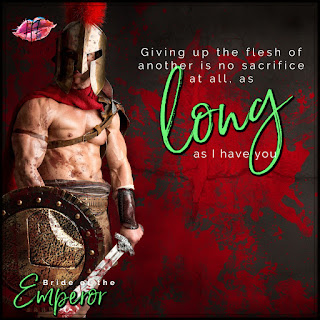 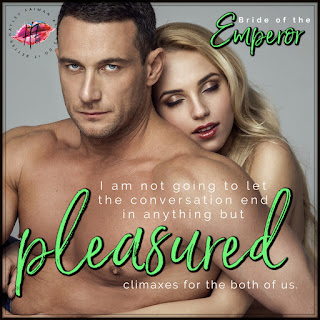 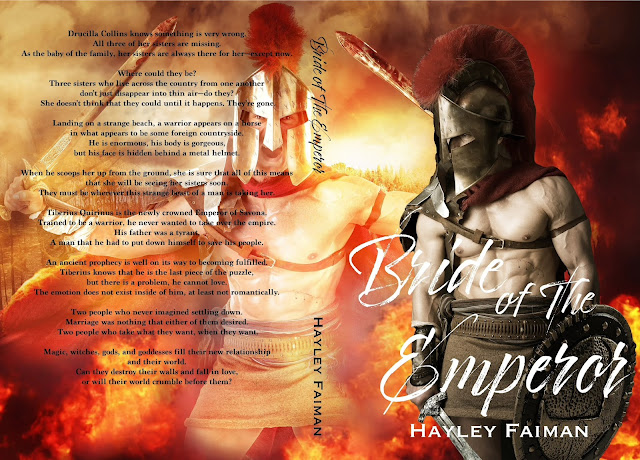