Author: Jill Brashear
Narrator: Emma Wilder
Length: 8 hours 38 minutes
Publisher: Jill Brashear
Released: February 1, 2021
Genre: Romantic Comedy
Rating:  4.5 Stars
Told in the first person.
I received this audiobook as part of my participation in a blog tour with Audiobookworm Promotions. The tour is being sponsored by Jill Brashear. The gifting of this audiobook did not affect my opinion of it

My book boyfriends go with me everywhere. I prefer them tall, dark and handsome, but I don’t discriminate. They sweep me off my feet and are always there when I need them—in my purse, in my car, and even in my bathtub. Book boyfriends may not be real, but at least they won’t break my heart… or get another girl pregnant. I don’t do relationships. I get one whiff and run in the opposite direction. It took me seven years to mend my broken heart, and I’m not about to hand it over again. That’s why I can’t fall for Beckett. With his Clark Kent glasses and brooding stare, he’s a superhero in disguise. And his superpower? Melting panties with a single glance. The problem is, Beckett wants to win my heart. His genius mind and washboard abs are a tempting combination, but I’ll never fall in love again. Even though I want Beckett between the sheets, I plan to keep my boyfriends between the pages, where I can close the book when things get ugly and a happy ending is guaranteed. My heart is sure it wants nothing to do with Beckett. Now if only I could get him off my mind…

Jill Brashear’s love of books began with a way-too-early reading of a steamy western romance her Great-Aunt Thelma left lying around the house. Her romance novels are both sweet and steamy, like Hallmark with a side of smut. She can't imagine a world without book boyfriends and dirty martinis (blue cheese olives, please). 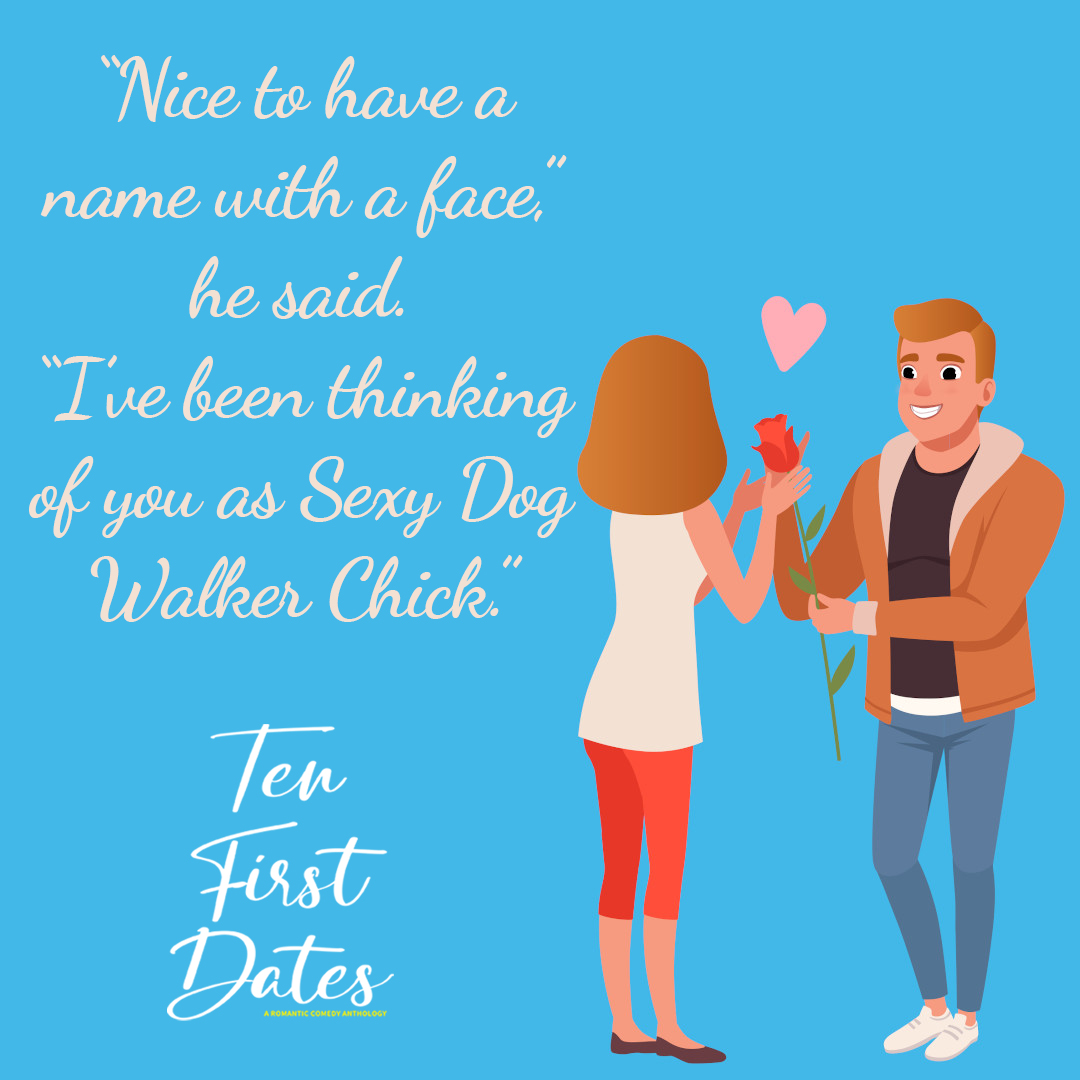 .
Lacey is a woman who has had to deal with pain in her past.  Due to that pain, it has affected any current relationships she has with people.  I’m envious of how much she travels but it’s also a little sad.  Beckett is a very busy man with some secrets.  He’s a stuffed shirt that needs to pop a couple of buttons.
Our author has a woman working in a bookstore who also does book reviews for some of the books they sell.  It had me wondering if she read a book so that when Lacey does a review, she puts her own thoughts down.  On top of that, Lacey is part of a book club.  She does a great job in blending everything together into a story that makes sense and you don’t want to end.  If I had to nitpick on something it would be how Lacey treats the books she loves – lack of bookmarks.
Part of what made this story enjoyable was the voice actor, Emma Wilder.  I’ve gotten to enjoy the dual narrations of books lately but Ms. Wilder is a good choice.  She has a way of changing the tone of her voice so that you will have no trouble picturing the male character.  There’s heat that develops between the main characters and she has a way of getting that feeling across to the reader.  She also has a way of giving us an idea of the feelings these characters have.
Between the author’s words and Ms. Wilder’s narrations, I’m ready for more of this book club.  Ms. Brashear’s story is more than the club and we get to know the people that get together to discuss what we all love – books.  If you’re a fan of romance then these ladies are a great pair to get you to find a quiet corner, maybe in a bookstore, and getting to know both Lacey and Beckett – and one certain dog and little girl.