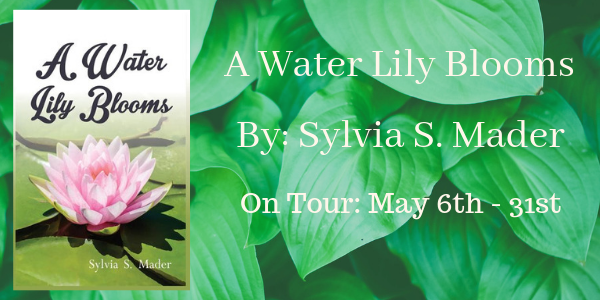 Disclosure of Material Connection:  I received this book for review from Dog Eared Publicity and the author.  I was not compensated nor was I required to write a positive review.  The opinions I have expressed are my own.  I am posting this in accordance with the Federal Trade Commission's 16 CFR, Part 255:  "Guides Concerning the Use of Endorsements and Testimonials in Advertising". 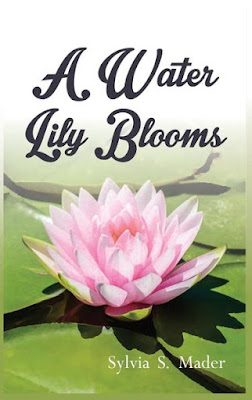 An attractive young woman lies critically injured and comatose in a hospital bed far from home. Images come and go as she struggles to regain consciousness. Is that a tall, dark man beckoning her from a distance? Will she reach him? Or will her life be cut short, denying her a second chance for happiness? How did she get from being a happy, promising young pre-med student to here? And like this?
This coming of age tale follows the struggles of a driven but naive high school graduate. Andrea Bradford leaves her peaceful Martha’s Vineyard home for college, wanting to be a physician — a true professional, just like so many boys in her class. But once at college, she begins suffering the anxieties of homesickness, a blistering schedule, constant disagreements with her mother, and the uncertainty of a possible stage career. Meanwhile, several romances awaken her pent-up sexuality and introduce her to inter-racial realities and even the lure of New York high society.
Episodes of confusion, disappointment, elation, tragedy, and reconciliation all shape Andie, as she grows to become a mature, competent woman by the end of this truly “American” story.

Story is told in parts and some chapters are titled so that may help you to decide the best place to stop. Since I’m reading this during the gear up toward summer, I found it easy to get distracted and wanting to be outside. And that could be a bad thing. The good thing could mean a road trip. Then I’d have to take the book to see if I could picture places that Andie may have been to.

Andrea “Andie” Bradford gives me mixed messages. She says one thing but then seems to do another in order to please others and pushing the idea of pleasing herself to the back. You can see that she tries to think for herself but mom seems to filter into her thoughts.

Because of all the world building, some scenes seem to go on a little too long. Then there are others that you have to fill in the blanks. Maybe it’s just me but I thought the story was in an older decade because I had a hard time picturing what happened between Andie and a young man during the time period the author uses - could just be fictional license. It’s possibly something that could turn some readers off.

Even though Martha’s Vineyard may be somewhat isolated, being an island after all, I can’t picture a racial divide taking place – I know someone from there and will have to ask. Living on the opposite end of the state, we seemed to be more progressive than that. I try to see if I can connect the book with reality but had a hard time with this one issue. Andie’s parents make me feel like the story was several decades before. This is part of why I had issues with the timeline.

Dan Jamison was a pleasant young man and I could see him growing up in the eighties. I liked how they first met and then started to develop a relationship. But then the author starts him thinking about their division and it started to be a turnoff. It also made it hard to not think about the possibility of it showing up somewhere else in the book.

The book may be a coming of age story but it’s also one on family life. It shows how differently families are and how they think. It makes me think of my own mother. It’s a book that shows me how different from Andie I was at her age – I was much more independent and fought my mother when she would try and push her thoughts on me. That could be another reason that I couldn’t connect with our main character – even as I was getting toward the end I kept thinking, “Nothing’s changed”. There are questions for book clubs at the end that might have been of help as I was reading - it’s something for you to think about.

Sylvia Mader is the author of “Inquiry Into Life, 16th edition;” “Biology, 13th edition” and “Human Biology, 16th edition,” making her one of America’s most successful college textbook authors of the last twenty-five years. She is a graduate of Bryn Mawr College, who taught community college students and wrote most of her textbooks while raising two beautiful children. She lived on Martha’s Vineyard for nearly twenty years, and is now a grandmother, living in Hollywood, Florida. This is her debut novel. She is currently working on a second one.

Book featured at The Zen Reader

Book featured at Confessions of an Eccentric Bookaholic

Interviewed at Review From Here

Book featured at My Bookish Pleasures

Guest blogging at The Writer's Life

Interviewed at Straight From the Author's Mouth

Guest blogging at As the Page Turns

Book featured at From Paperback to Leatherbound