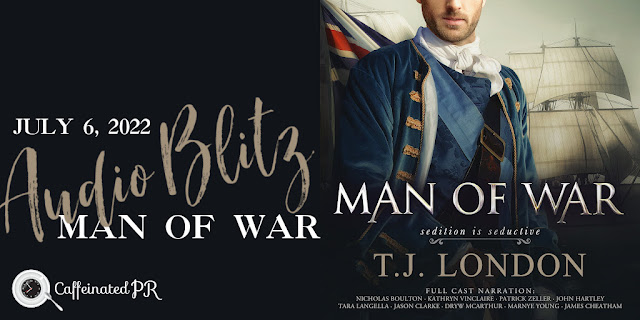 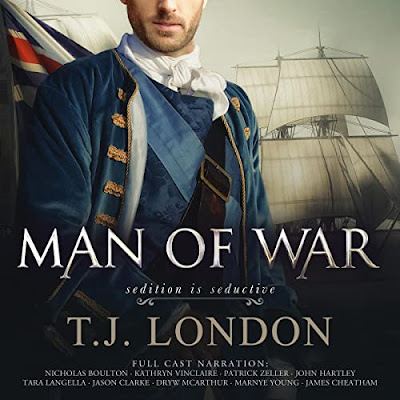 The man who wants everything gets nothing…

War is brewing between England and France. Impressed into the Royal Navy, Lieutenant Merrick, against all odds, advanced through the ranks to become an officer–but he is not a gentleman. A man with a tainted past from a traitorous family, cast down by King George–a stain no man can remove.

Merrick’s thrust into the role of captain, when the HMS Boudica is attacked by pirates off the coast of Nova Scotia. On a captured enemy vessel he discovers a King’s ransom in treasure and a woman chained in the hold from passenger ship that mysteriously disappeared at sea.

Beautiful, defiant, and hell bent on revenge, India makes a deal with Merrick to uncover the pirates’ scheme, promising him everything he desires: fortune, glory, and the chance to bring honor back to the McKesson name.

Now, they race against time to uncover a plot that links those in the highest ranks of the British aristocracy, to a failed rebellion that is once again trying to topple the monarchy and place an old pretender on the throne. But all that glitters is not gold as passions stir and an impossible love blooms, threatening to undermine all Merrick and India have done to protect their King and a country on the brink of war.

***This book contains violence and graphic depictions of war*** 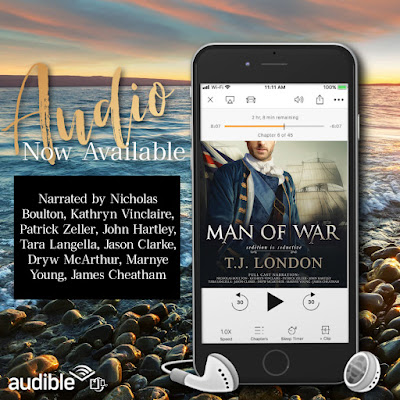 caffeinatedpr · Man of War: The Rebels and Redcoats Saga Prequel by T.J. London 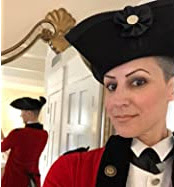 One lucky US winner will receive a signed hardcover copy of Man of War.
Giveaway ends July 14, 2022.
a Rafflecopter giveaway
Hosted By: