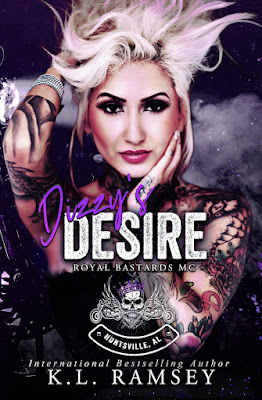 Mason Zane had let himself get too close to pretty, little Dizzy Jean and when he stepped foot into the diner she worked at, he broke all the damn rules. He blew them completely out of the freaking water, and he didn’t care. Her father, who was also his current boss at the FBI, hired him to keep an eye on her, but that was the extent of his mission—at least it was supposed to be. Mason went into that diner every day that he knew Dizzy was working, always asking to sit in her booth or at one of her tables. He knew that eventually, she’d catch on to him and figure out that he was basically stalking her, but he just didn’t care. Mason didn’t care if his boss found out that he wanted his daughter. Hell, he didn’t care about anything except having his chance with her. Mason was trying to get up the courage to finally ask her out, but first, he’d have to make sure that she was safe from the men who wanted her father dead.

It had been a long, dry spell for her between men and God, Dizzy wanted the hot, older biker. He was just her type and old enough to feed her “Daddy” fantasies. Yeah—she had issues, and she didn’t care who knew it. The guy was stalking her and when he asked her out, she jumped at the chance, telling him yes. Dizzy knew it was a bad idea. She hadn’t been making the best decisions about men lately, but there was something about the former Army Ranger that did it for her. Dizzy had followed her heart instead of her head and that usually ended badly. Hopefully, this time would be different, but she doubted it. Matters of the heart usually didn’t end well for her, so why should this time be any different? 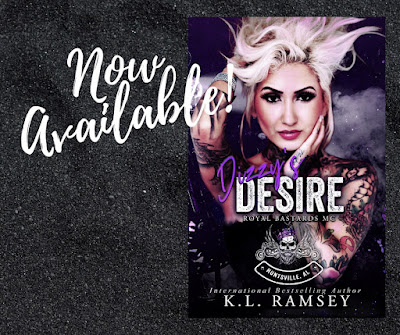 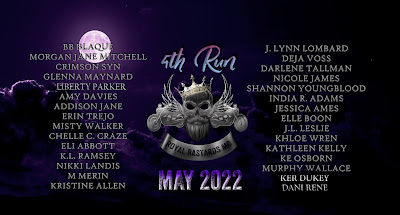