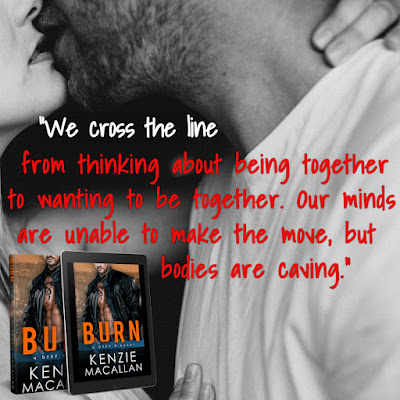 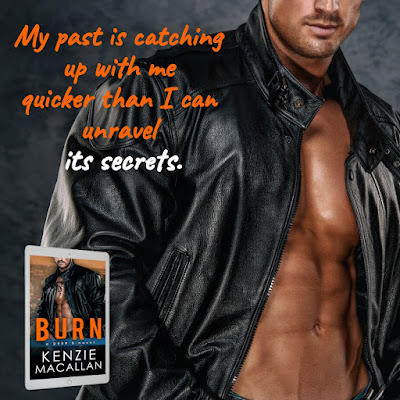 I peer around the corner and see the gunman. He tells the other man to go look for the old woman. I don’t hear Margot’s voice and I don’t know where she is.
The gunman responds, “Go ahead. Then I’ll shoot your dog and he will be dead.”
I don’t think so. I’m close enough to see the scene unfolding in the kitchen. I take in a breath and hold it to steady my hands. My shots are spot-on when I’m in my center.
Poppy cries, and it guts me. Seconds before I’m ready to enter the kitchen and put a stop to the gunman, Margot shows up with her shotgun. She fires a shot, throwing the gunman off-balance.
Poppy gives Ozzie the command to attack in Dutch. “Aanval!”
Ozzie doesn’t hesitate, jumping for the gunman’s hand holding the gun. He knocks him to the ground as the man tries to get his wrist free from the dog’s mouth.
I turn to Poppy. “Go to the small barn and get in the car. Stay there,” I say to her in French, hoping they only speak German.
She gives me a curious look.
“Run, now!”
She bolts out of the room, holding her kitten in her arms. I turn around to see Ozzie distracted because Poppy has left and long enough for the gunman to jerk his hand free. He sits up and aims at Ozzie and I take my shot. The bullet hits him right between the eyes and Ozzie runs after Poppy.
I have zero tolerance for anyone who threatens children or animals. I turn around and Margot is nowhere to be found.

Kenzie Macallan has launched her first series filled with action, suspense, and secrets with wicked twists and turns. Hot romance is always part of the equation. Her next series, Deep 8, takes readers on a trip around the world.

She studied undergraduate and graduate at schools on the East Coast of the U.S. in fields such as biology, psychology, fine arts, and education. Balancing a full-time job and writing is a struggle but one well worth it.

Kenzie lives with her husband in New England and is a huge dog lover. She has been fortunate enough to travel all over the world to places like Africa, Greece, Switzerland, Holland, France, England and Scotland.

It’s led to an overactive imagination. Creativity seems to be part of her soul as she paints portraits and takes photographs. Cooking is not her forte but she can bake up a storm. They have all added to her storytelling especially when writing about strong women and alpha men. She looks forward to adding to her adventures with her readers.