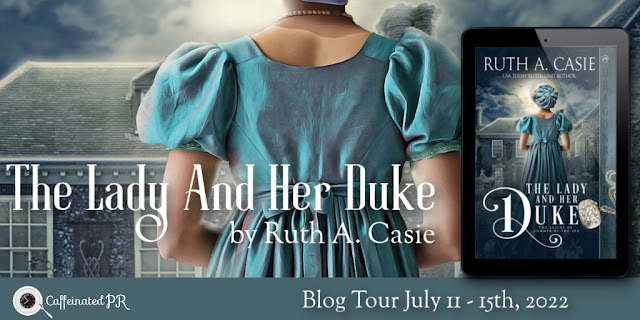 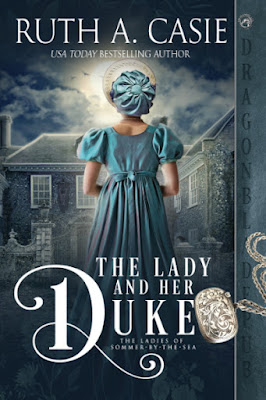 Could she use her skills as a lockpick to crack open the secrets to the murder as well as unlock his heart?
Lady Katherine Thornton has no interest in men after an indiscretion at her disastrous Season in London. No man can be trusted. Instead, she indulges in her fascination for gears and all things mechanical. Her unique drafting skill is an asset to her uncle Bennett Sutton, who is automating his textile factory. She doesn’t need anything else.

Lord Ian Wallace, the 4th Duke of Blackhall, is a retired military officer. An accidental duke after the deaths of his father and brother, he retreats from society and the clawing mothers and debutantes who stalk him. He’s focused all his energy on his partnership with Sutton. He’s satisfied and needs nothing else.

An oath to marry, a family legend to preserve, an uprising of the factory workers, and Sutton’s murder, throw Katherine and Wallace together to find a blackmailer and murderer.

They also will find two things neither knew they were missing…each other and their happily ever after.
Amazon | Goodreads
Read FREE in Kindle Unlimited! 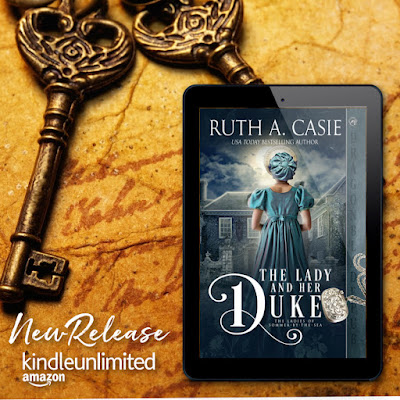 The Frenchman, his back to Wallace, had Roddy pinned to the ground and his sword raised over his head.

This was not going to end well. Wallace searched the ground for something to use. A flash of teal peeked out from beneath a discarded shield. He threw the shield to the side and grabbed Roddy’s sword.

To me! Thornton to the rescue! The Knights Templar battle cry echoed off the stone walls of the castle. The crowd stood and shouted it as loud as they could.

Everything stopped. The fighting. The noise. Everyone held their breath and waited.

Wallace stood in his shirt sleeves. His dark hair ruffled in the breeze. Every muscle taut and hard. He had enough of these troublemakers. They wanted to fight. Wallace had no intention of stopping them. He had every intention of finishing them.

The echo of the battle cry had barely faded when the man standing over Roddy turned and faced him. Ollie. Not one of the factory workers, but a man paid to agitate and disrupt. This was not part of the pageant. Someone intended it to be a brawl.

Wallace lowered his arm. He didn’t give the man time to think or plan. There would be no mercy in his attack. Four more attackers broke through the crowd and came at him. But Wallace would have none of that. His sword moved from one stroke to the next. The warrior slashed on the down stroke and again on the backswing, sweeping his weapon to the side, repeating the deadly arc until he cleared his way to the man who stood over Roddy.

He focused on Ollie. From the looks of the man, he was used to people running from him, intimidated by his size and meanness. His tactic wouldn’t work here.

The roar of the battle cry faded from the bailey, but still rang in Wallace’s head along with the image of Sutton’s face before he died.

Ollie scoured the crowd looking for support. He found none. Barrington’s men had removed the men who came with him. The man switched his focus to him and gave him his best intimidating stare.

Wallace planted his feet, straightened his spine, and came to his full height. He brought his shoulders back making himself bigger and wider. His body ached with built up energy.

Ollie took his foot off Roddy and helped him up.

Several Sutton men hurried into the courtyard and helped the foreman to safety.

Only a few short yards separated Wallace and Ollie.

Wallace knew what it was like before a battle. This was no different. He faced fear and danger with courage and a clear head.

Ollie started to breathe heavily, working himself up. He stepped toward Wallace, his eyes not on him but someone amid the crowd.

Wallace would not retreat. He remained resolute and waited for Ollie to decide the next move.

Ollie halted mid-stride, gave an almost unnoticeable nod to someone in the crowd, then tossed down his sword.

The bailey erupted as Ollie walked away. 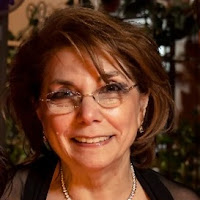