He has a beastly instinct to devour everything in his path … until her.
I am the giant, menacing monster, known only as the Beast.
Sold to the mafia as a kid and trained to hunt, my life revolves around brutality and carnage.
My home is a cell made of concrete and iron bars.
And there is nothing I won’t do to be free.
Until her.
The innocent black-haired girl with pretty pink lips, whose father I was supposed to hunt, dares to get in my way.
But when I grab her and look into her eyes, I can’t bring myself to finish the job.
She makes me feel hope. Greed.
And a frenzied desire to touch her.
Taste her.
Make her mine.
I was supposed to destroy everything in my path.
Instead, I took her … and consumed her whole.
ADD TO GOODREADS 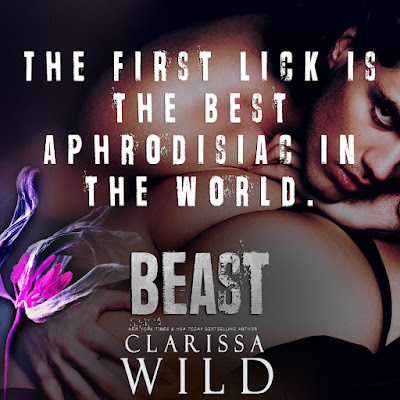 EXCERPT:
My world is shuttered in darkness.
Behind these bars, I become one with the shadows.
I sleep in them. Breathe in them. Live in them.
I simply just … exist.
Until …
CREAK.
The door at the top of the stairs opens and a sliver of light is cast down into my cell.
Onto me.
Huddled in the corner, I stay put, eyes half-closed but vigilant.
THUD. THUD. THUD.
Two feet slowly appear, as though it costs him great trouble to even walk. Then the rest of his body appears, his chest rising and falling with each step, as if even coming down here costs him a great deal.
Patience.
Energy.
Everything I have.
Everything he doesn’t.
I watch as his wrinkly face comes into view. His lip curls up, barely taking the time to form the words as he spews them. “Beast.”
My nostrils flare at the sound of his voice. At the beckoning and my mandatory call.
But I stay put in my cell, watching him from afar.
A filthy smile appears on his face. “I have a job for you.”
His hand dives into his pocket and he pulls out a photograph of what appears to be a family of just two. A man with a potbelly and a beard just like my owner’s, and a girl with her back towards the camera, huddled over a piano.
My owner approaches my cell and presses the photograph against the bars. “Bring me his head.”
I step out from the shadows and into the light. Every footstep is another thud on the stone ground beneath my feet. His body quakes the closer I get, until my frame towers over his. Until the only thing separating us are thick metal rods.
My house.
My prison.
I snatch the photograph from his hand and study the image carefully, taking in every detail. The colors, the view behind the window, the man’s wretched smile … and the girl’s beautiful, flowing black hair that reminds me of the sea of shadows I call home.
A small strand of hair tucks behind her ear, and an inch of her blushed cheeks are visible, along with the edge of rose coral lips hiding behind the veil of darkness.
A hint of a smile.
Like a promise.
A secret.
I swallow.
“Kill anyone who gets in your way.”
My eyes flicker up to meet his. “Anyone?”
“I don’t care.” His lips curl up like a wolf. “Kill. Them. All.”
Kill.
I like that word.
It’s all I’ve ever known.
All I ever understood.
The only thing that will ever get me where I want to be.
Out. 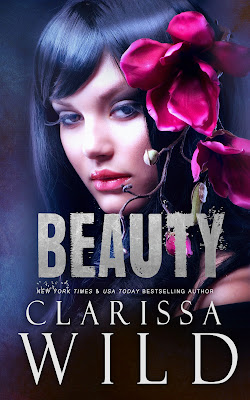 BEAUTY
Releasing September 8
I thought I could escape the Beast … but he already devoured my heart.
When the Beast took me and dragged me back to his cell, I thought my life was over.
In the darkness, he watched me.
Yearned for me.
Tasted me.
He loved my scars, called me a beauty …
Made me irrevocably his.
Until his owner finally let him out …
And his final task was to destroy my father.
The only thing that stood between them was me.
Faced with an impossible choice, I run.
But even the beauty can’t escape the claws of the Beast.
ADD TO GOODREADS 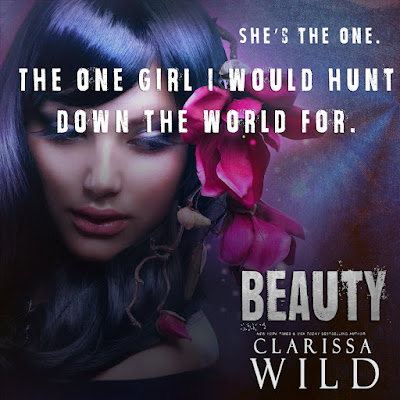 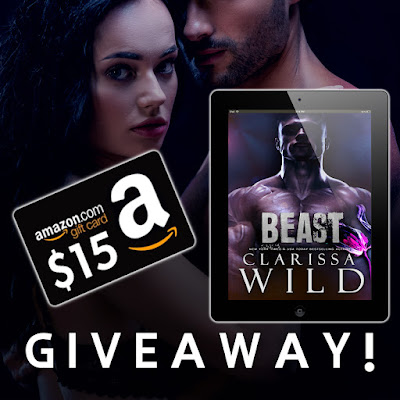 Clarissa Wild is a New York Times & USA Today Bestselling author of Dark Romance and Contemporary Romance novels. She is an avid reader and writer of swoony stories about dangerous men and feisty women. Her other loves include her hilarious husband, her two crazy but cute dogs, and her ninja cat that sometimes thinks he's a dog too. In her free time she enjoys watching all sorts of movies, playing video games, reading tons of books, and cooking her favorite meals.
Want to get an email when my next book is released? Sign up here to receive 4 FREE short stories: https://www.clarissawild.com/newsletter
AUTHOR LINKS: 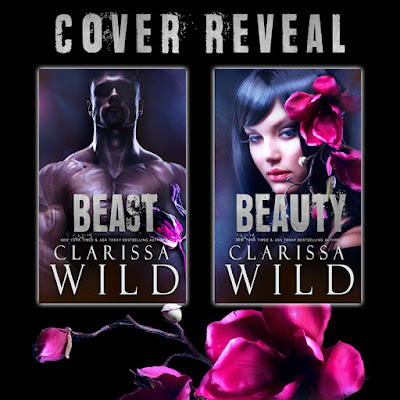