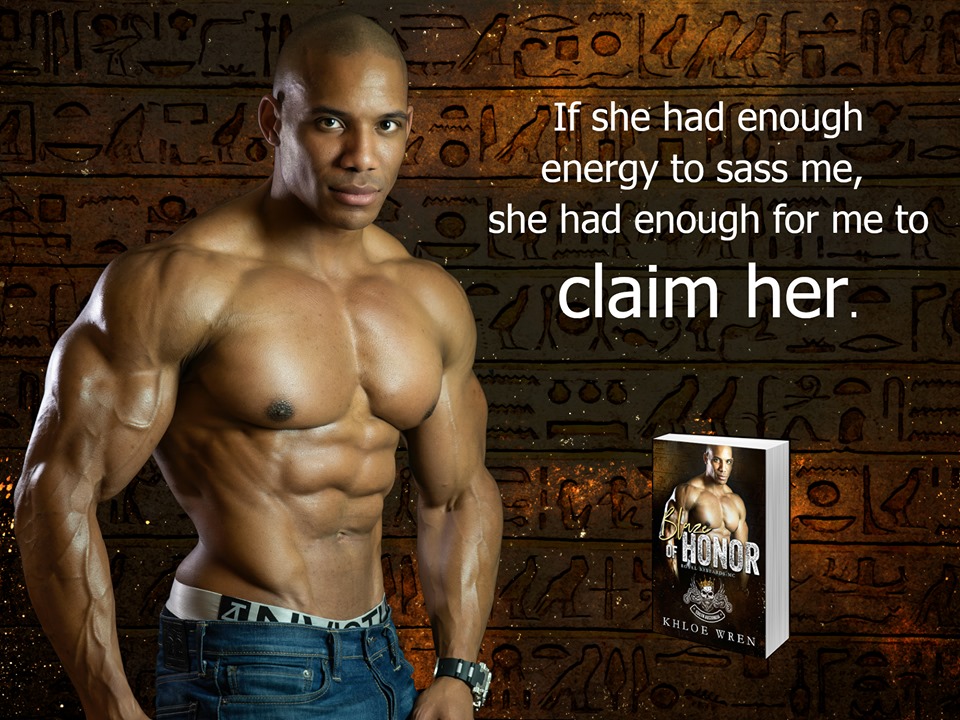 I first joined the Royal Bastards MC as a joke. After all, as the immortal illegitimate son of King Tut, I was truly a royal bastard. But I soon discovered I liked club life and was proud to watch my brothers’ backs, just as they watched mine.

It was a good, simple, life. One I knew wouldn’t last, because it never does.

It was a phone call from my blood brother in Australia that ended my peace this time. The country was burning with supernatural fires and he needed my affinity with the element to fight them. Things got complicated when I discovered the woman who started them — a rather alluring woman who awakened something deep inside me — was an innocent pawn in a much larger plan. A plan that would fall to me to find a way to stop before it destroyed everything I held dear.

✔ To keep an eye on the Royal Bastards MC, check out: https://www.facebook.com/royalbastardsmcbooks/ 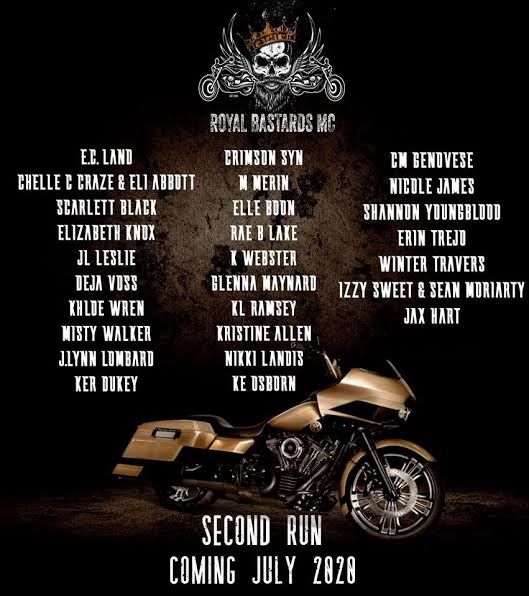