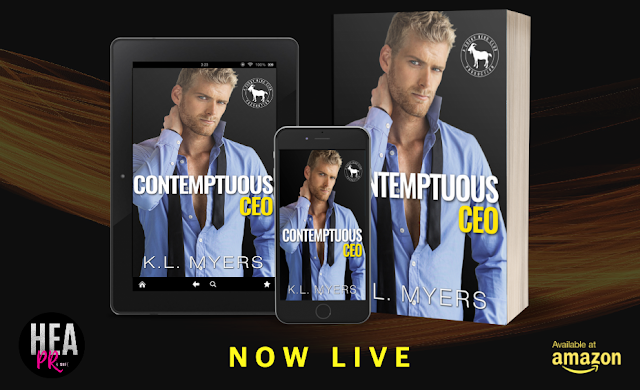 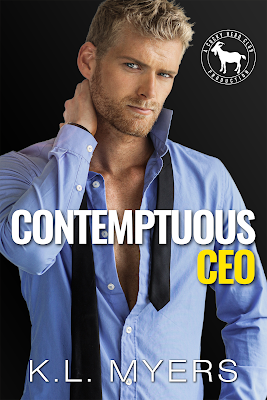 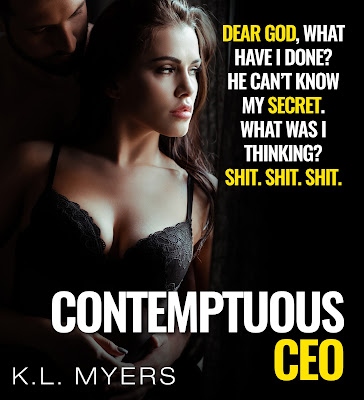 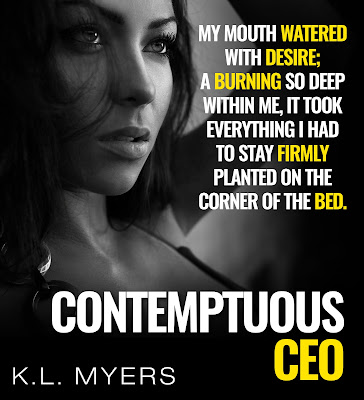 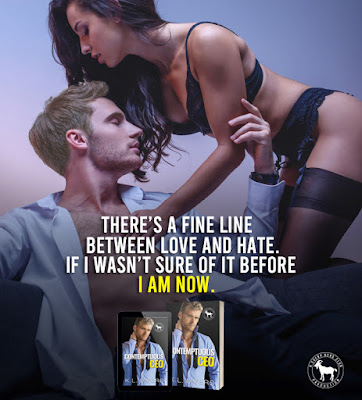 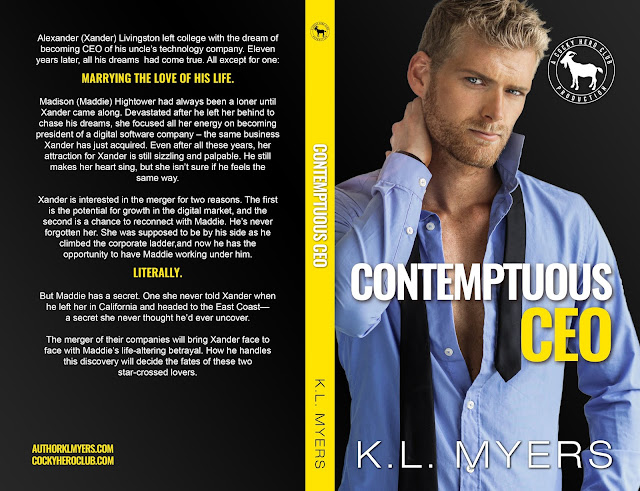 Add it to your TBR: http://bit.ly/ContemptuousCEO_TBR