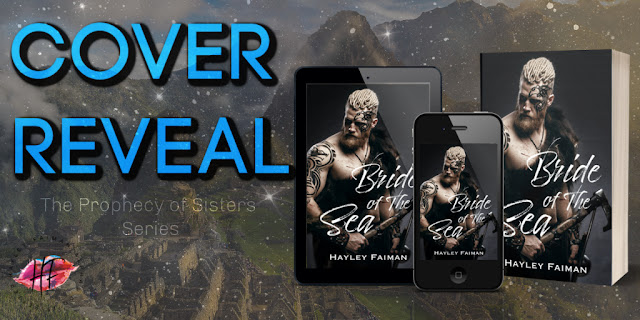 New from The Prophecy of Sisters series 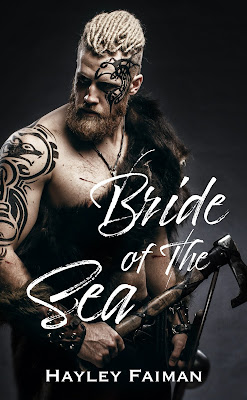 Liv Collins has a problem. Her sister has vanished without a trace. Like a bad dream, not even a private detective can find Sybilla. All the way across the country, living in New York City, Liv feels helpless and hopeless.

All of that anguish disappears when she goes to bed one night only to wake up in a damp, dark forest surrounded by the scent of smoke and… Vikings?

They are huge, all of them, but she can only focus on the one with the pale blue eyes as he watches her intently. He is battle-hardened and scarred.

He is massive, with long hair, covered in dirt, blood, paint, and tattoos. Everything about him should frighten her. Especially the fact that they don’t even speak the same language.

Aaric, the Sea King, has been the King of Wolfjour Ail for many years. A kingdom he is proud to rule, as long as he can do so from raiding ships that travel the world to provide riches for his people.

An ancient prophecy has come to light. Witches, dragons, Vikings, and magic make up this parallel universe.

Two people must find trust and love in one another. Two people must fight the demons in front of them and inside of them. Sacrifices must be made. Families could be torn apart. Without one, the other cannot succeed, the lands will perish, the world could end. 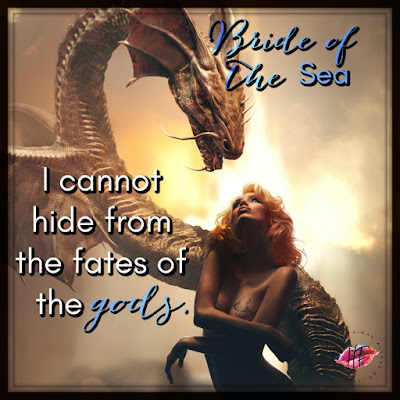 Bride of the Traitor now #live
and
#FREE with KINDLE UNLIMITED 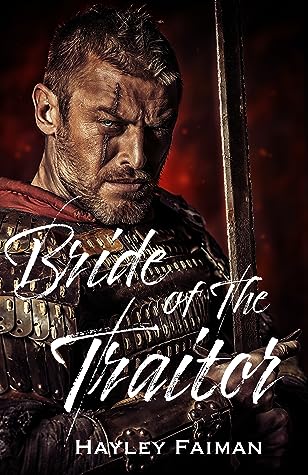 Bride of the Traitor - mybook.to/Traitor1 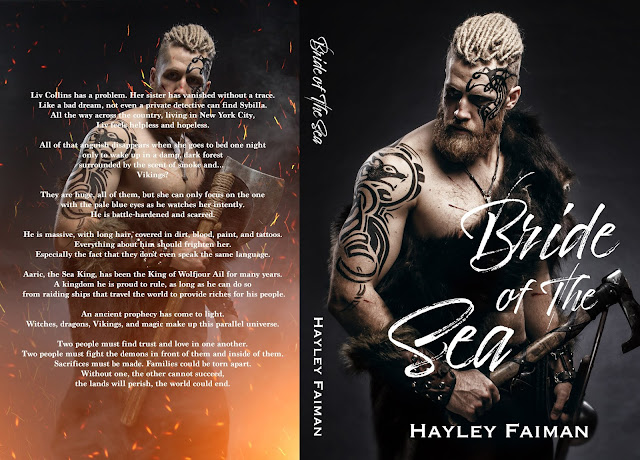