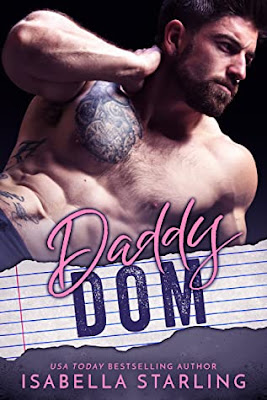 And it's a doll's purpose to give Daddy what he wants.

What I want is to own you.

I'll put you in chains and I'll never take them off.

I'll make you kneel for me.

I'll make you beg for more.

And I'll never, ever let you leave me.

You don't have a choice.

Contains dark scenes throughout. This is a STANDALONE, full-length novel. 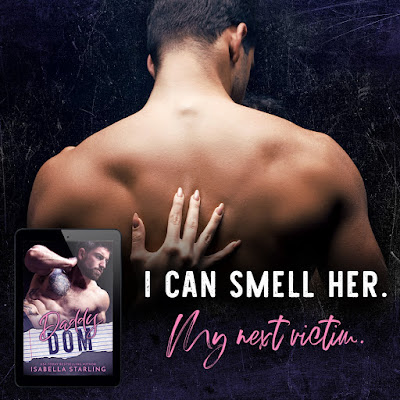