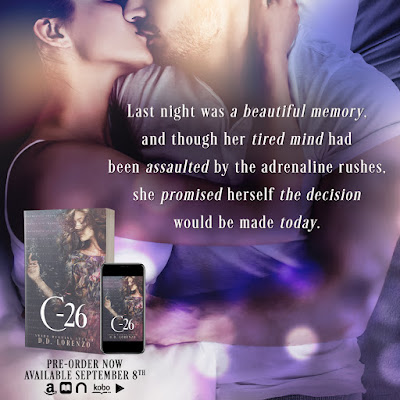 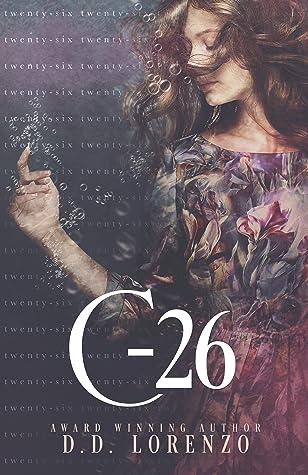 Love conquers all... even time.

Writer Skylar Harrison is a beautiful old soul telling timeless love stories in a fast-paced, superficial world. Spending hours a day lost in the pages doesn't allow much time for a love story of her own. But it's possible her story has already begun.

Musician Darren "Dash" Barrows seemingly has it all. As lead guitarist for "Disordered Fate," everything he could ever want is at his fingertips--except an honest relationship. Life on the road has left him jaded and alone. But not for long.

Two strangers are about to have their lives turned upside down by a serendipitous encounter that leaves them both breathless. In the moment Dash shows Skylar that chivalry isn't dead, she feels a mysterious connection to the handsome man who came to her rescue. When fate collides their paths, does time stop?

Or has it been spinning all this time?