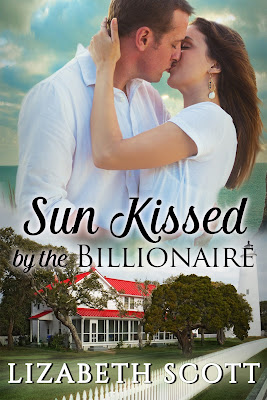 From the bestselling author of The Kissed Series comes
the highly anticipated third installment, Sun Kissed by the Billionaire.  What would you sacrifice for the one you love?

Marc stared at the early morning lights as it played across the ceiling above him.

Every morning I wake up, and for a split-second…I don’t remember she left.

I don’t remember the unfounded accusations hurled my way, or how I wanted to rip the divorce papers into infinite pieces like she did to us.

But then I blink, and it all comes rushing back.

My dreams are filled with the raspy sounds of her voice urging me on, the bite of pain as her nails dig desperately into my back, and the way she looks to the heavens in awe
as I push her over the edge.

And then…I wake up, and her side of the bed is as cold as my wrecked heart.

Throwing his legs over the side of the bed Marc dropped his head into his hands, grinding the palms of his hands into his sleep deprived eyes, with only one thought to get him through the day…

I’m not going to stop until I know why she threw us away.
**Every Lizabeth Scott book is a “Cliffhanger FREE Zone!” Inside each story, you will find flawed alpha heroes who like to have their way with strong, quirky, yet endearing heroines who love their wicked ways. You’ll find plenty of toe curling steaminess with a laugh or two along the way, and always a happy ending. 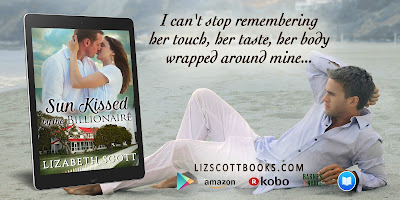 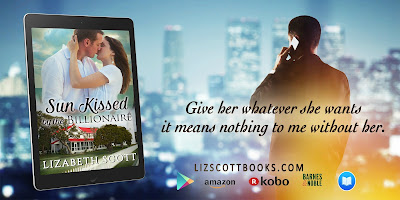 I am in love with Marc, so I am telling you, Ms. Scott, that
you need to put a warning on this book telling the women to keep their dirty thoughts about him at bay because I have claimed him as mine.  I will even
lick him to make it official.

Can I just say I am freaking in love with Marc. OMG where
did this man come from and are there extras.

****************
I started this book on Saturday morning and couldn't put it
down until I finished at 1AM! I had to see what happened next. What I thought would happen totally didn't! Great one! 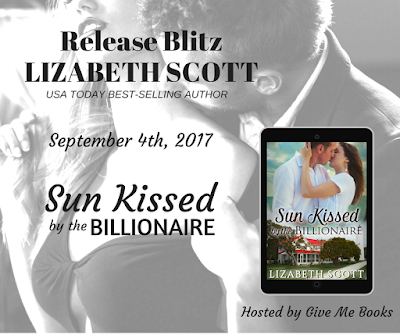 Callie stared at the pen her lawyer laid before her.
“Sign here, then initial here, and here.”
With only a few marks on a piece of paper, she’d end the best thing that had ever happened to her. Her eyes dropped to her hands, clasped tightly in her lap. The promises she’d made with the shiny stone on her ring finger taunted her. She’d been so happy the day Marc had asked her to marry him and placed the ring on her finger. Since that day, she’d never once removed the diamond solitaire. Nine months of sheer bliss with the man she loved.
Her eyes began to water as the diamond swam in and out of
focus. Hurting Marc was the worst part of it all. But hurting him now, by her own hand, was the only way she knew to protect him.
“Callie,” Rebecca, her lawyer, asked. “Do you have any questions?”
She fought against the dizziness, shook her head and slowly
picked up the pen. “No, no questions.” The cool metal felt heavy in her hand, just like the burden she’d been carrying most of her life. She had nobody to blame but herself for ever thinking she could bury her past. She’d been distracted by the brilliance of her love for Marc, and their relationship had
moved too fast.
They had fallen in love and were married less than a month
after they’d met. He’d come into her life like a whirlwind and made her believe she deserved to be happy. She didn’t. She’d been too weak to walk away when she should have, before things went too far, and now she had to hurt the man she’d grown to love deeply and endlessly. It seemed cruel, but was the exact opposite.
“Callie, are you sure you want to sign those papers?”
No, she didn’t want to sign them, but there was no other
way. “I’m sure.”
“I have to ask you again, is that the total amount you want?
Marc is worth billions. You could be set for life if you’d ask for your fair share.”
Money. She’d give it all up if it meant she’d get to keep Marc. “I want no more than the amount I stated, including the clause that additional funds are forever non-negotiable.”
Rebecca looked ready to argue the point again. “Callie, you’re not even asking for alimony.”
Callie’s eyes blazed and her voice rose. “I don’t want it, Rebecca. We were only married for nine months. It was a marriage that never should have happened in the first place.” Nine perfect months that she would cherish for the rest of her life. Well, it had been perfect until she’d accused Marc of being unfaithful. Since that day, they’d had so many fights she’d lost count. She leaned forward to sign, but Rebecca stopped her.
“One hundred thousand dollars isn’t going to go very far when you consider maintaining your lifestyle.”
Maintaining her lifestyle. That was a joke. The life she’d lived with Marc had been magical, like a dream come true. She could never replicate that without him. But that wasn’t her lifestyle. Luxury houses, drivers, designer clothes, chefs—those weren’t her. Marc had been all she’d ever wanted.
Not things. She’d have no trouble returning to what she knew best.
Straightening her back, blinking to focus on the lines, Callie signed her name in the appropriate spots and pushed the papers away. “Are we finished here?”
Rebecca looked like she wanted to argue, then relented.
“Yes, but I still wish you’d reconsider.”
Callie shook her head and stared at the papers mocking her on the table. Her last remaining connection with Marc. “Do you have my check?”
Rebecca shuffled through a file and handed over a white
envelope. With much more bravery than she actually felt, Callie took the check
and stood on unsteady legs. She gave herself a moment for the trembling to settle before turning around. She pulled off her ring and held it out. “Would you see that Marc gets this, please?”
Rebecca paused and Callie braced for another confrontation,
but then Rebecca took the ring from her cold fingers. “Yes, of course.”
“Thank you, Rebecca. I’ll send my forwarding address once I’m settled.” But she wouldn’t. It would be better just to disappear.
After shaking hands, Callie walked out of the New York office and never once looked back, because if she did, she would crawl back to Marc and beg him to forgive her. And she loved him too much ever to do that. 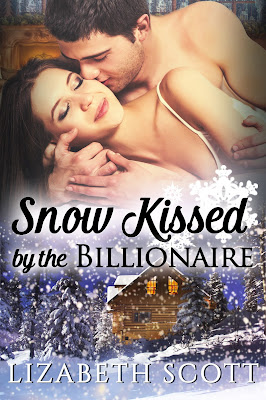 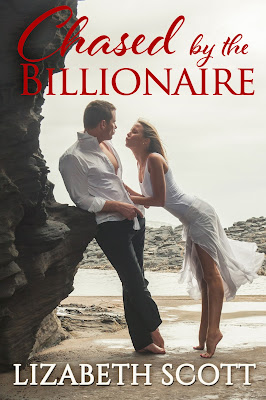 Included in the Billionaires on the Beach Boxed Set
Only 99c 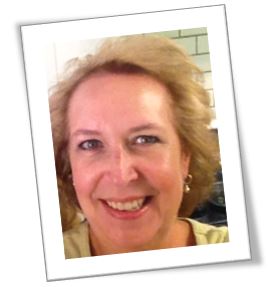 Who is Lizabeth Scott? A voracious reader and a full-time writer for about 4 months! Liz is a wife and mother of two grown children and the proud grandma of the sweetest little baby ever. She is the personal assistant to a terrier terror named Moxie who she occasionally takes to the drive-through for a burger. Liz is a Carolina girl who loves sand between her toes as frequently as possible. At the prompting of a friend Liz began living her dream of writing in 2013 and is now the author of The Royal Vow Series, The Hearts of Gold Series, The Dirty Ankle Series and The Kissed Series.

Join Liz’s Facebook Kissed Series Reader Group where it’s all KISSED all the time!
Come on over and join this group where everything Kissed is discussed! You never know when you may find a deleted scene or behind the book secrets.

How you get me.

You can now receive Liz Scott news for releases, giveaways


and special announcements in two different way! You decide what works best for you.

Get me in a NEWSLETTER 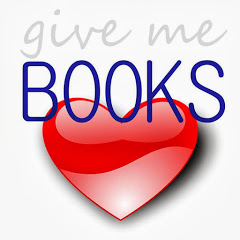