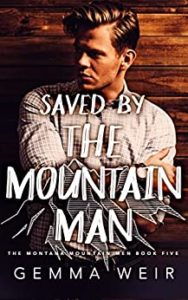 Saved By The Mountain Man
The Montana Mountain Men Book 5
Interconnected Standalone in the
Montana Mountain Men series
by Gemma Weir
Genre: Erotic Mountain Man Romance
#MontanaMountainMen #GemmaWeir #SavedByTheMountainMan
#NewRelease #KindleUnlimited
BLURB:
Beautiful, rude and incredibly obnoxious, Teddy Barnett is wanted by every woman in Rockhead Point, and as far as I’m concerned, they’re welcome to him.
He made me an offer that I easily refused. Only now he’s changed his mind about what he wants from me, and he’s determined to make me change mine too. He’s used to getting his own way, but I have no intention of being just another woman who falls at his feet.
He can stalk me, he can try to seduce me, but what he’s forgotten is that he’s not the only gorgeous man in town.
But apparently, even in a place this small, danger can still lurk around every fork in the road, and it looks like fate might have decided to play its hand after all.
My mountain man watched me, followed me, saved me, and now he’s determined to keep me too. 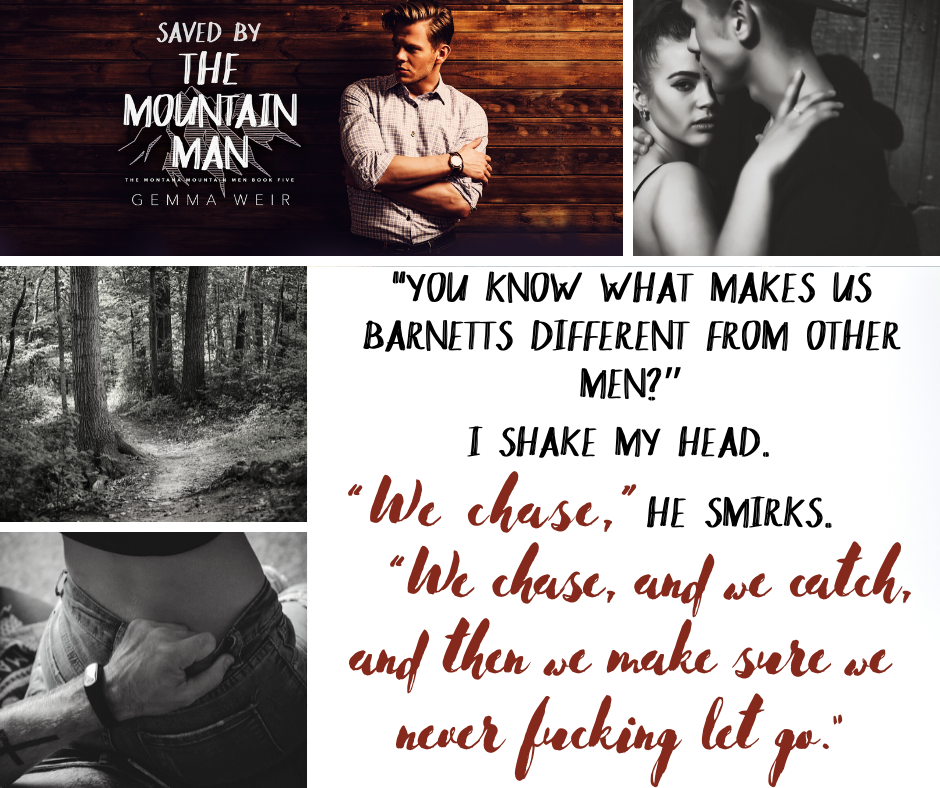 Check out the Series:

Check out Book 1: Property of The Mountain Man:

Check out Book 2: Owned By The Mountain Man:

Check out Book 3: Kept By The Mountain Man:

Check out Book 4: Claimed By The Mountain Man

Gemma Weir is a half crazed stay at home mom to three kids, one man child and a hell hound. She has lived in the midlands, in the UK her whole life and has wanted to write a book since she was a child. Gemma has a ridiculously dirty mind and loves her book boyfriends to be big, tattooed alpha males. She's a reader first and foremost and she loves her romance to come with a happy ending and lots of sexy sex.

Her social media links are: