Ricky Ruiz—ruthless kingpin, reclusive heir, the one man I can’t seem to outrun.

Rumors buzz when a pic of me buying a pregnancy test goes viral. This wouldn’t be such a big deal if, roughly one month ago, I wasn’t also spotted with the new top-dog of Cypress Pointe’s most notorious crime family.

The same crime family my father dedicated his entire law enforcement career trying to bring to their knees.

Ricky inherited the money, the houses, the cars, but he also inherited the danger. He sleeps with one eye open and one finger on the trigger. So, when my name starts popping up alongside his on social media, the beast awakens, convinced there’s now a target on my back, too.

He’s not big on patience or subtlety, which I realize when I come home to find him waiting in a dark corner of my apartment, in no mood for a debate. He’s on a mission to collect what he believes is his.

My father warned me about the Ruiz family. If I’d listened, I might not be locked in a room inside Ricky’s home, I’d still have the job he decided to quit for me, and I’d still have my freedom.

I have no plans to be Ricky’s caged bird. Not even with an army of street soldiers at his disposal. He’d beg to differ. According to him, it’s just a matter of time before I give in and admit what he claims to have known from the beginning.

That I’m already his.

Trigger Warning: Ricky lives up to his reputation, so if you’re sensitive to excessive, explicit violence, you might want to pass this one up. There are also situations that may be triggering for those who have experienced pregnancy-related trauma. Reader discretion is advised. 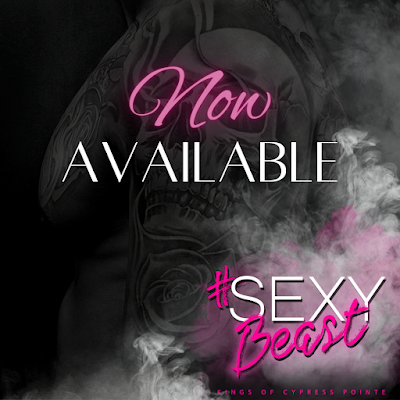 Catch up with the Kings of Cypress Pointe series!

THE GOLDEN BOYS (Book One): https://books2read.com/u/m0lYQP 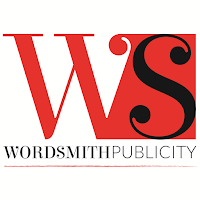