Ever meant to text your ex, but accidentally messaged a stranger instead? I did, and that mistake started a friendship that became important to me as I navigated a move and a new job with the St. Louis Mavericks. I’m crushing life as a strong, single woman until I discover the truth. That stranger I’m crushing on? He’s actually not a stranger at all.

Giving a fake name to the woman who accidentally texted me seemed like a good idea at the time. As a pro hockey player, my real name tends to draw out puck bunnies and fame seekers. But when the woman who thinks I’m “Rob” starts working for the Mavericks, I find myself in a jam. How do I tell her the man she thinks she’s falling for is actually the somewhat arrogant (though charming) hockey player she can’t stand? 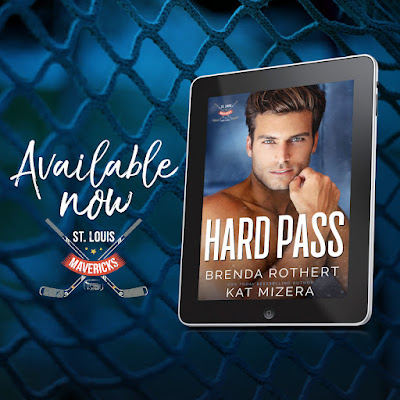