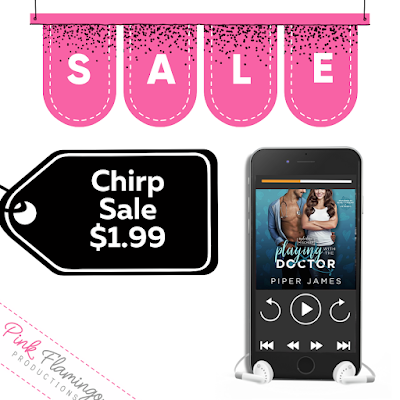 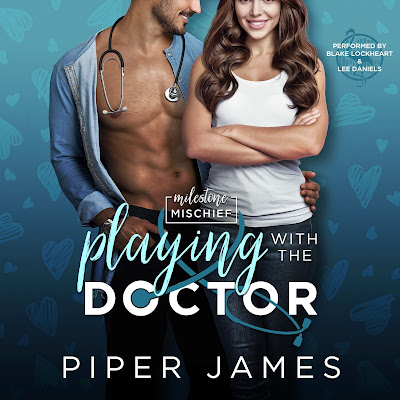 Looking for a Rom Com with a Sexy Doctor? This one's for you! 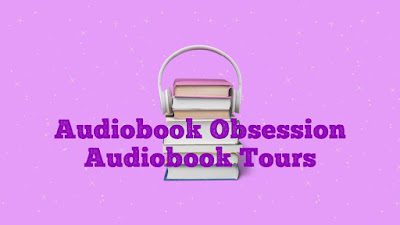