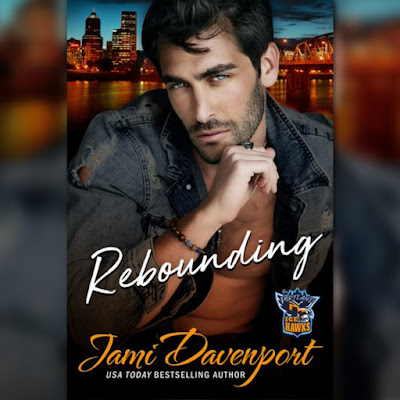 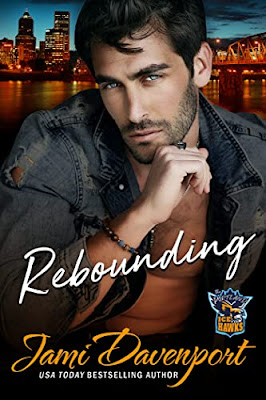 Meet the newest expansion team in hockey--The Portland Icehawks. They're a group of guys with chips on their shoulders out to make their former teams regret letting them go. They won't be stopped until they win it all. What they haven’t counted on is love being part of that equation.

As a thirty-five-year-old hockey player, I've learned a hard lesson in loyalty. I was supposed to be a lifer for the Chicago Tigers, but the team left me out in the cold, choosing to protect younger players in the expansion draft. The next thing I know, I'm in a strange city with a fledgling team, and my estranged wife has served me with divorce papers. Not the best way to start a new chapter in my career.

As the team struggles to find its identity and win games, I struggle with my role as team captain, proving I'm not too old to play at a high level, and getting beyond my failed marriage. All this is complicated by an undeniable attraction to the owner's daughter. As the team racks up the losses, I seek solace with the one woman whose very presence could destroy what's left of my career.

Sometimes love is comfortable and subtle. Other times it hits you with the force of a puck to the jaw. I've never experienced the latter until now, and I can't stay away regardless of the consequences.
Available on All Platforms:
https://geni.us/ReboundingJD
Hosted By: