U.S. Marshal Seth Jameson's relationship with one of his colleagues is fraught with the kind of emotional tension that is forbidden in the Marshals Service, but he can't seem to find a way around his heart. 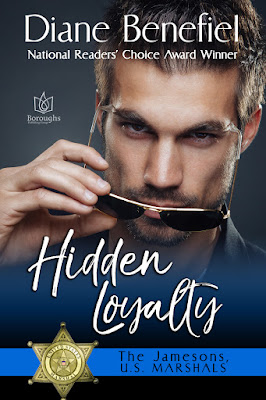 Chief Deputy US Marshal Seth Jameson has mastered the art of hiding his emotions. Some might call the skill a survival technique. He calls it smart. He doesn't need anything that could trip him up and jeopardize the most important operation of his career.

Seth has managed to keep his attraction to Deputy Marshal Bella Nikolaev well hidden, but posing as an engaged couple while undercover blows his control to shreds.

Bella Nikolaev doesn't trust anyone since she's learned the people closest to you let you down. Case in point? She's in love with her boss, the oh-so-hot Seth Jameson, and the one time she allows herself to believe in him, he proves that showing vulnerability is a big mistake. The problem is, the consequences of that one time can't be ignored.

On a mission to find the kidnapped son of a federal judge, which would bring the fugitive Richard Jameson to justice, Bella and Seth are once again thrown together and are losing the battle of their hearts. In a situation where one wrong move can mean death, they have to depend on each other to survive in more ways than one. 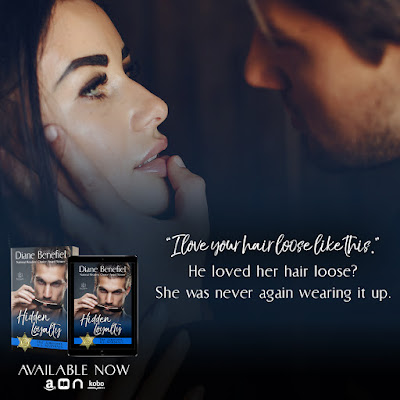 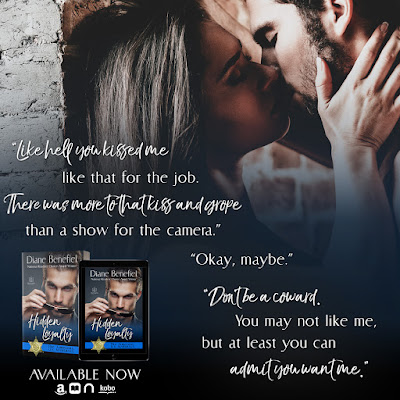 An avid reader for as long as she can remember, Diane has always favored stories with strong female characters who went on adventures and could think themselves out of the most dangerous situations. It's no surprise that those are the kinds of books she enjoys writing.

Diane loves the outdoors and reflects this passion in her books. Born and raised in southern California, family vacations invariably meant camping in locations ranging from Big Sur to Death Valley. Her debut novel is set in a fictional town in one of her favorite areas, the eastern Sierra Nevada Mountains. Her love of travel took her to Sweden as an exchange student when she was sixteen and backpacking around Great Britain (after a week in Paris) while in college. Taking the kids on a cross country road trip would have turned out better if the last Harry Potter novel hadn't just been released. They remember Harry searching for horcruxes more than camping in a cornfield in Illinois.

When not writing exciting tales of women in danger, Diane spends her time at her day job (teaching US History), gardening, and bugging her husband to finish the house remodel. She is a member of the Romance Writers of America. 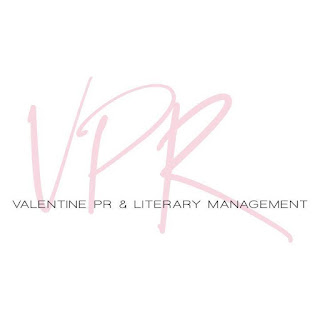