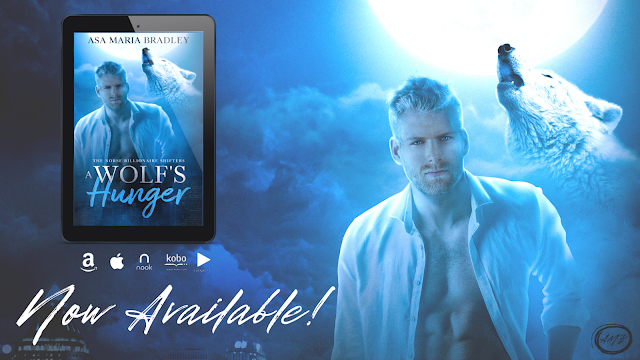 He knew she was a thief but he thought his heart was safe.

Can an alpha wolf catch a thief who bends the laws of physics?

Wolf shifter and billionaire Arek Varg runs a security company specializing in bodyguards, extraction teams, and hostage rescue. He’s also the alpha of all the Western Packs and uses his ancient Odin medallion to connect with his packs’ magic and lead his wolves as a cohesive unit. With war brewing between the four major shifter coalitions, the last thing he needs is a mysterious woman stealing his relic. He’ll use all of his resources to hunt her down.

And if he does, will she tame him?

Former museum curator Dr. Laney Marconi was the darling of the magical artifacts’ academic world until she fell from grace due to a scandal based on false accusations. She now reclaims stolen items for insurance companies, using her witch powers that manipulate parallel dimensions. When a routine case turns into a disaster of epic proportions, she needs to evade the sexy shifter she stole from long enough to figure out who set her up.

The hunt is on.

But with Arek hot on her heels, Laney is forced to decide if salvaging the few crumbs left of her good reputation is worth teaming up with the alpha wolf whose ice-blue gaze pierces her shields while he demands nothing less than her soul. 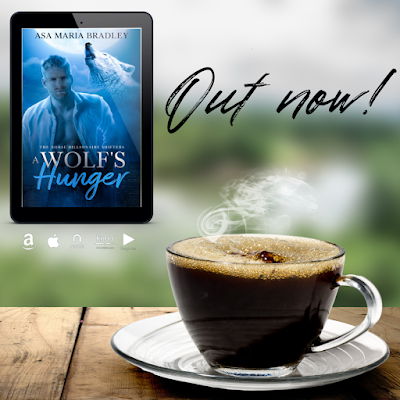 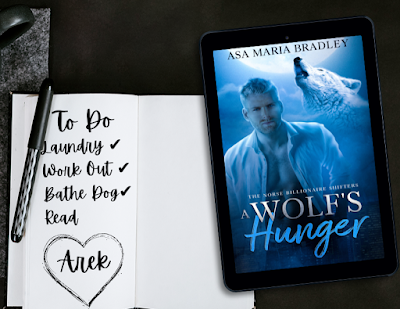 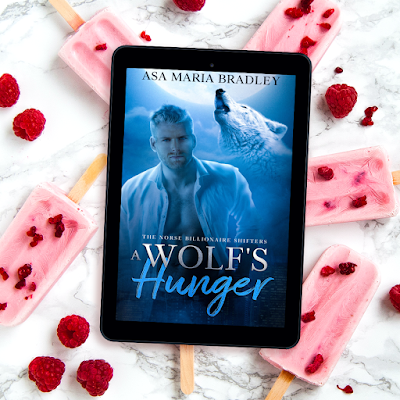