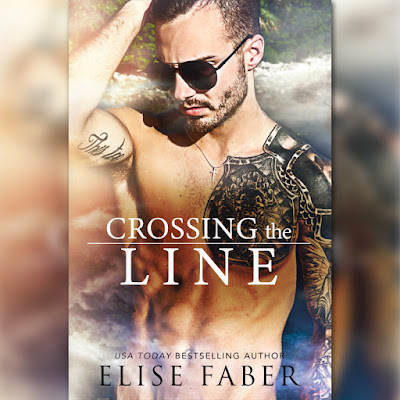 I saved him. Well, maybe he saved me.
Or perhaps we saved each other. 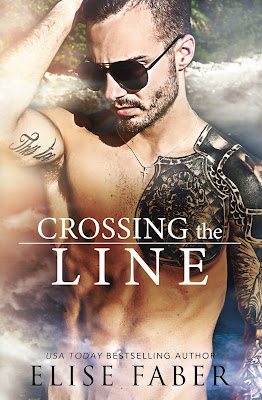 Crossing the Line
by Elise Faber
releases on March 22nd!
I saved him. Well, maybe he saved me.
Or perhaps we saved each other.

All I knew was that one second, I was bickering with the man I pretended to despise—a man I secretly wanted more than my next meal—and the next the world was exploding around us.

KTS, the secret military agency I worked for, was under attack by a former agent turned traitor and everything we thought we knew about being the good guys was getting more complicated by the minute.

As was my relationship with Linc.

But now we were fighting for our lives, and I discovered that perhaps his rejection wasn’t quite so simple. Maybe he’d pushed me away because once I was in his heart, there was no letting me go.