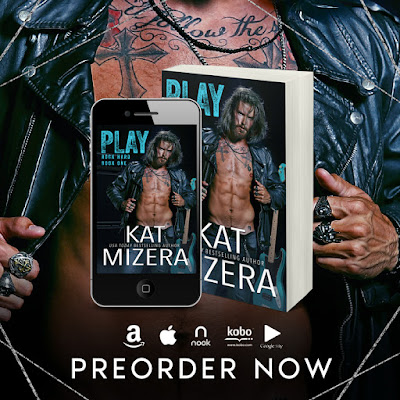 Are you ready to ROCK HARD? 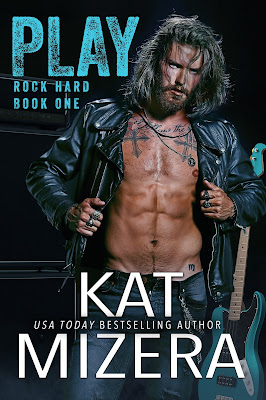 He went on tour at seventeen and never looked back. And now, fifteen years later, he has more fame, fortune, and success than he ever imagined. He's the bass player for a new band, Nobody's Fool, and all he wants to do is get back on tour. But business and personal issues are blocking his next move.

Pop star Ariel Fox has been under her father’s thumb for so long she doesn’t remember what freedom is like. When she gets invited to record a single on Nobody's Fool's demo tape she's ready for a week of work...and fun, without the watchful eye of her father. One look at Tyler’s blue eyes and she's immediately snagged. She wants it all—him, success, a real future. But nothing is ever that simple.

Falling in love wasn't part of the deal.