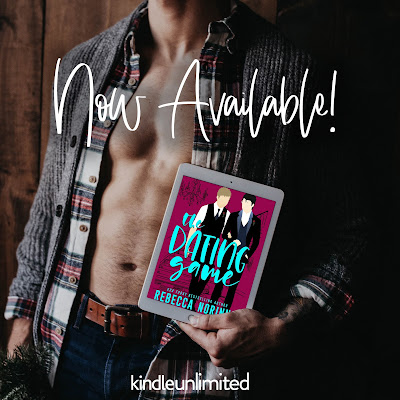 The Dating Game
by Rebecca Norinne
is LIVE! 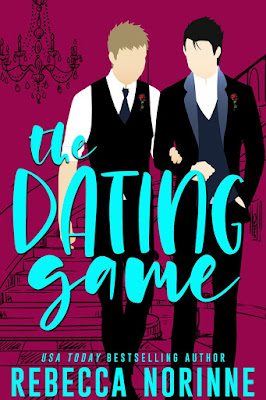 When I told my brother I’d do anything to save our dad's restaurant, I should have been more specific. What I’d meant was I’d auction off a couple of old jerseys, not go on a reality dating show in the hopes of boosting business until he could finally retire.
But since I know a thing or two about taking one for the team, I suit up, hop on a plane, and head to a mansion in L.A. where I’ll spend the next eight weeks.
Thankfully, it’s not as bad as I feared. After all, there are worse things in life than spending time with a smart, beautiful woman. And some of the guys I’m competing against are pretty cool, too—when we aren’t trying to outdo one another for her affections.
Only, in a surprise twist absolutely no one saw coming, she’s not the person I’m falling for. The suave, confidant man who sleeps across the hall, however? That’s a whole different story.
Available on Amazon
and free in Kindle Unlimited:
https://amzn.to/2IwQ29x

Add it to your TBR on Goodreads: https://bit.ly/TDGTBR 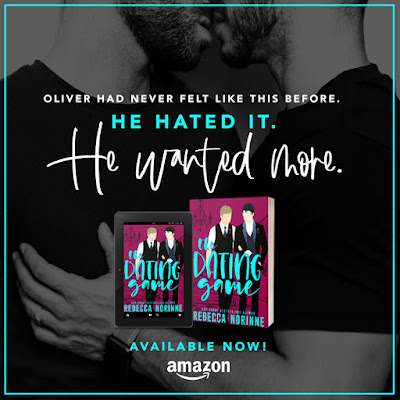 When not banging away at the keyboard, she is watching rugby, playing board games, or drinking a pint of craft beer.

Originally from California, she now resides in New England with her husband and two cats where she is renovating a house built in the 1700s and trying valiantly not to be eaten alive by mosquitos.