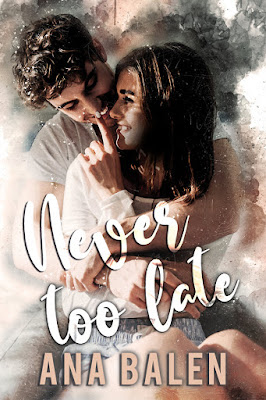 They thought the love they shared would last forever but they were wrong. The last seventeen years Sophie was focused only on her career, but she could never forget the boy who had her heart.Dylan Thomas was determent to live his life without a girl he fell in love with and lost. The last seventeen years he tried to move on and failed.But when Sophie comes back to Hopeful to get over a crippling loss, Dylan knows he needs her gone. And if she won't leave on her own, he'll make her. A wish murmured in desperate need near the town’s well lights a spark of hope.Can Sophie and Dylan give themselves a second chance or has the time that passed too much for them to take?

Add to your Goodreads shelf 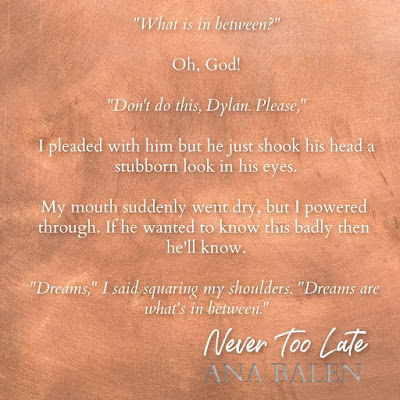 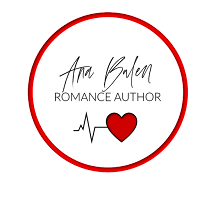 Ana Balen was born in Zagreb, Croatia, where she still lives with her husband, their son (read boss!) and the son’s pet rabbit named Shhh! (or some other gibberish that’s the favorite of their son for the day.)
She spends her days driving her husband up the wall (when he can’t get her ass up from the bed in the mornings), reading and daydreaming, or following orders from a three-year-old. In the hectic life she leads (and loves every second of it), she never thought about writing. But, then one day a name popped in her head, then, the snippets of things, and she sat down and started typing. Next thing, she wrote a book. And now, she’s about to release her seventh!