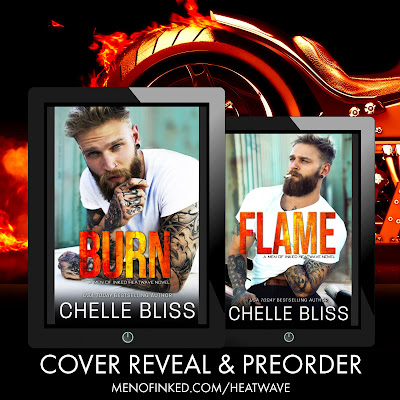 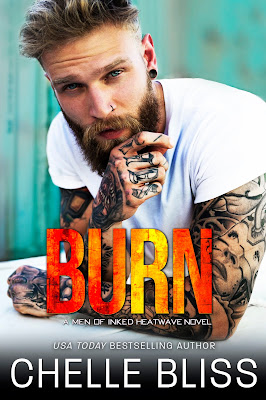 Pike Moore never expected his past to follow him into his future.
...but nothing stays hidden for long.

Gigi Gallo never thought she'd fall in love.
...but then he rode into her world covered in ink and wrapped in chaos. 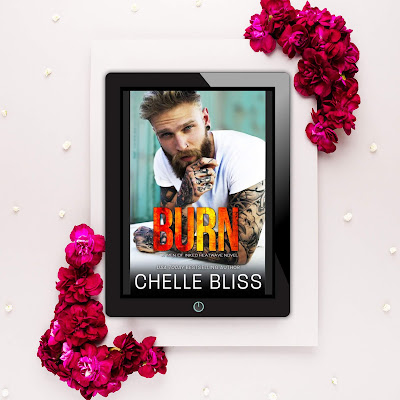 Are you ready for a WILD RIDE? 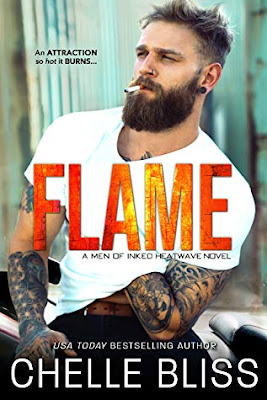 Could you love a man surrounded by danger?

Gigi Gallo’s childhood was filled with the roar of a motorcycle and the hum of a tattoo gun. Fresh out of college, she’s about to start working at her family’s tattoo studio — Inked. But when she shows up the first day, she never expects to run into someone tall, dark, and totally sexy from her not-so-innocent past.
Pike Moore is a bossy biker with a cocky attitude and an even bigger ego. He came to Inked to start over. New town. New job. New roots. None of that included coming face-to-face with the hot chick who spent a week in his bed before she vanished without a trace.
But when Pike’s dark family history catches up with him, can he stop Gigi from being caught in the crossfire?