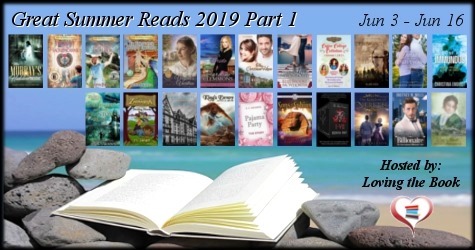 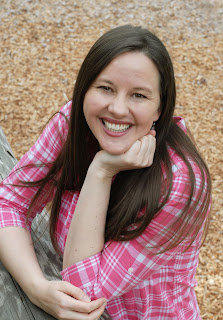 Melanie is an author, designer, photographer, and flight attendant all rolled into one.
She has told stories all her life and finds her passion in sharing the plots that spin through her head. She now lives in Portland, Oregon, with her two dachshund-chihuahua dogs. She loves the beauty of the Pacific Northwest that feeds her imagination.

When no one is listening, Melanie loves to belt Broadway songs in her living room and car. Someday she hopes to be on a flight where someone is reading her book. 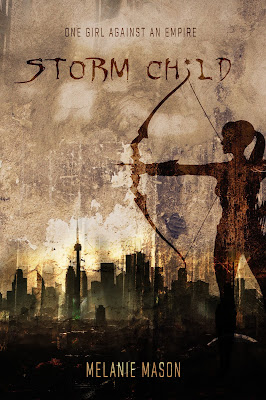 To escape capture by Imperial soldiers, 16-year-old Eridale Storm leaves the only home she’s ever known and drags her younger sister into the wilds of Mericon—the Empire that formed when America collapsed. Hoping to find safety with their mother who disappeared when Eridale was three, the girls follow clues that lead them across the country, but the empire hounds their every step.

The journey draws Eridale deeper into the conflict between the Empire and the rebel Freedom Fighters, producing questions about Eridale’s heritage, questions no one wants to answer.

Caught between the threads of deception, rebellion, and betrayal, Eridale struggles to find out who she is. The answers she finds could lead the country back to freedom or shackle them under the imperial throne forever.

This is book 1 of a 4 book series and not a stand-alone book.

“Who’s there?” I call out.
No one answers.
“I know you’re there.” My announcement is ignored. Alone, unarmed, and naked, I’m not much of a force to reckon with.
I move silently through the water, keeping only my head above the surface until I reach the edge of the pool where I left my robe. Though I’m still in the water, I pull my robe in and wrap it around my body before moving back into the steam.
Seconds tick by, and my heart hammers in my chest. I move to the right and hear the tiniest whoosh. A pinch in my neck brings my hand up, and a small dart falls into my palm. My brows furrow for a second before the room starts spinning. I slosh through the water, trying to reach the edge, and my legs give out. Water envelopes my body, and darkness claims me. My last cognizant thought is I’m going to drown.