nkSlinger PR Presents: Till There Was You by Marie Force; #Teaser, #ComingSoon, #TBR, #PreOrder 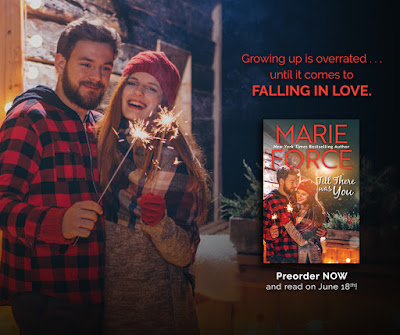 ★★★ COMING JUNE 18 ★★★
TILL THERE WAS YOU by Marie Force
will release Tuesday! 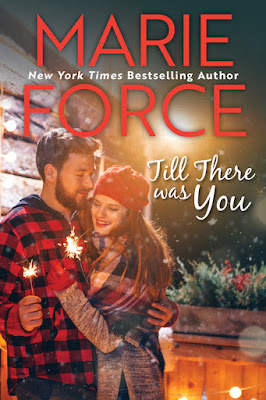 Being an adult has its advantages...

Lucas Abbott and his identical twin grew up sharing everything—including a reputation for funny, idiotic behavior. But now that Lucas is ready to shed that lovable-idiot image, grow up and have a real, adult relationship, the joke’s on him. He and his twin have fallen for the same woman.

Crushed and hoping a few days on the slopes will work out his frustrations, he heads for Stowe, Vermont. All thought of fun and relaxation flies away as a car spins out in a snowstorm, and his firefighter/paramedic training kicks into high gear.

Danielle Rowson is hoping to pick up the pieces and build a new life for herself and her daughter in Vermont. Winding up in a ditch in the middle of a blizzard isn’t part of the plan—and neither is the kind, sexy rescuer whose strong hands pull them to safety.

Lucas has been a little kid, a big kid and now an adult—and he discovers that adulting has more than one advantage. Especially when it comes to sharing with Dani and Savannah the one thing that’s his and his alone: his love.